Paris-based myBrain Technologies introduced its first product at CES this week — the audio-based stress reducer Melomind. The electroencephalograph (EEG)-measuring headset connects to your phone and gives an indication of your “stress level” recorded in real time. The accompanying app then chooses a selection of music composed by the team’s sound designers to improve and control the user’s mental state. The 15-minute relaxation sessions help teach the users how to relax by employing their brain activity to modulate the music.

“Today, in the United States, 248 million people are suffering from physical symptoms of stress,” notes the press release. “In addition, 37 percent are unsatisfied with existing solutions. Stress is not only a matter of comfort, but also a risk factor for several chronic diseases such as hypertension, immune deficit disorder, sleep disorder, burnout or depression.” 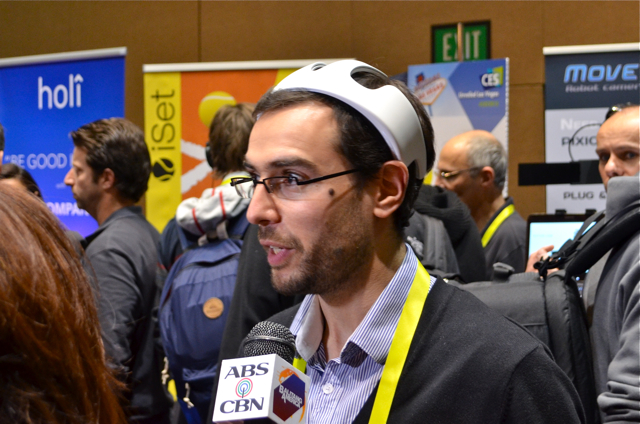 While the company is focused on audio and metrics for stress and relaxation at its launch, myBrain co-founder Thibaud Dumas expressed interest in eventually adapting the system for visual stimuli as well.

The concept of using media to evoke emotional response is obviously not a new one, but being able to measure whether the creator’s intent is being fulfilled could be incredibly useful for storytelling and narrative science. 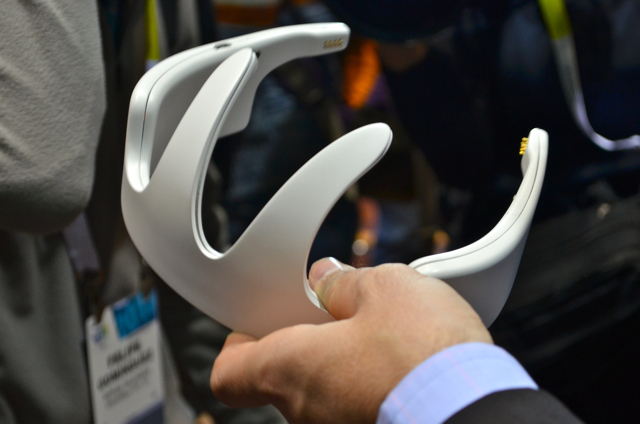 The company didn’t have a release date yet, but the device will be priced at $299. Video demos are available on the Melomind site.