The Decentralized Autonomous Organization raised $160 million in Ether, a virtual currency that is an alternative to Bitcoin. The experimental project was hailed as the most successful crowdfunding effort ever, until last Friday when a hacker made away with more than $50 million. Although the hack was frozen and the project’s computer scientists plan to rewrite Ether’s code to recover the money, the project most likely will end, leaving in its wake a bigger debate than ever about the viability of virtual currency.

The New York Times quotes Cornell University professor Emin Gün Sirer, who co-wrote a paper listing the project’s problems, who calls the hack “one of the nightmare scenarios everyone was worried about.” 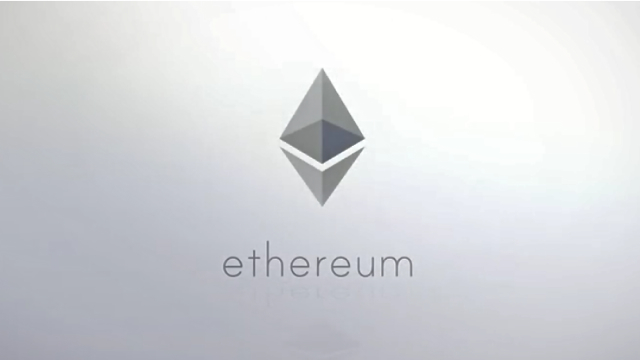 Banks and financial firms have been examining virtual currencies, also known as blockchain, for its advantages in security and transparency. At a recent trade conference, Federal Reserve chair Janet Yellen suggested to bankers that they “accelerate their efforts” to explore it. But the recent hack proves that “code can be just as vulnerable to human greed and mistakes as paper bills.”

Investors from all over the world funded the DAO and the crowdfunding ended in late May, just as computer scientists found “several vulnerabilities in its underlying code.” On the morning of the hack, Griff Green, a community organizer for the company that wrote Slock.it, the project’s software, wrote on a blog that, “the DAO is being attacked… This is not a drill.”

The stolen money was frozen later that same day, via “a digital version of the airtight double doors that sometimes protect valuable sites (known in security circles as man traps).” At the same time, programmers “working on the Ethereum network, which hosts Ether,” deliberated whether or not to “make a one-time change to the code [also known as a ‘fork’] to recover the frozen money.”

Virtual currency purists are opposed to human meddling. “The strength of blockchain tech is that it is a ledger, a statement of truth,” said Bitcoin Foundation board member Bruce Fenton. “That ledger is only as good as its resistance to censorship, change, demands or attack.”

Programmers considering the one-time code rewrite cannot proceed unless they “win the support of the people who lend their computing power to the network, and who have what amounts to a vote over any changes to the Ethereum software.” The debate underscores the nature of so-called cryptocurrencies: they are run entirely by the computers of anyone who opts to support the network.