AWS, Microsoft to Pay $350K Annually for CNCF Board Seats

Amazon Web Services (AWS) officially joined the Cloud Native Computing Foundation (CNCF) last week, two weeks after Microsoft did the same. According to Business Insider, “With Amazon’s membership, CNCF now has the support of all five of the top cloud service providers, which is good news for Kubernetes, a CNCF-managed container project.” Google created Kubernetes, a key tech in its own cloud platform, but offered it up as an open source project in 2014. With growing industry support, the tech could become the standard in container management software, to help facilitate writing apps for the cloud.

Microsoft and AWS will commit $350,000 annually for seats on the CNCF board, reports BI, “which gives the companies some say in how funding is allocated across projects at CNCF.” 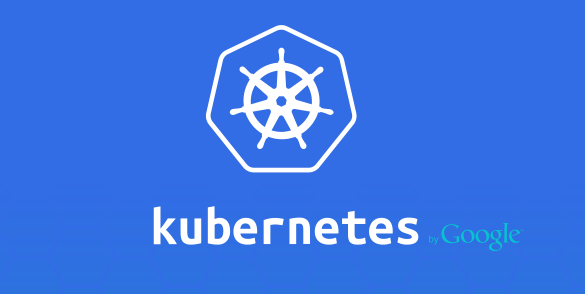 “We see Microsoft and Amazon joining as being the end of the beginning,” said Dan Kohn, executive director of CNCF. “The biggest companies in the industry are saying that there is real value here.”

While AWS offers its own proprietary tech that competes with Kubernetes — and $1 billion startup Docker, which helped launch the container market, also offers a competing product — Amazon users want Kubernetes.

“According to a recent survey, 63 percent of respondents run containers on Amazon Web Services; up from 44 percent a year ago,” notes the CNCF release. “Many well-known companies are already running Kubernetes in production on AWS, including CNCF End User Community participants NCSOFT, Ticketmaster, Vevo, and Zalando. AWS has also been an early and important contributor to containerd, the CNCF industry-standard container runtime that provides increased consistency between container orchestration platforms.”