The most recent prototype of Avegant’s Glyph video headset could possibly illustrate what the future of media consumption will look like. The headset allows users to plug in any HDMI video source to watch movies or play video games. The image is crisp because of a new micromirror projection technique that eliminates the problem of seeing individual pixels. Glyph also has a head-tracking feature so that users can immerse themselves in 360-degree video, but the real world is still visible above or below the eye line. 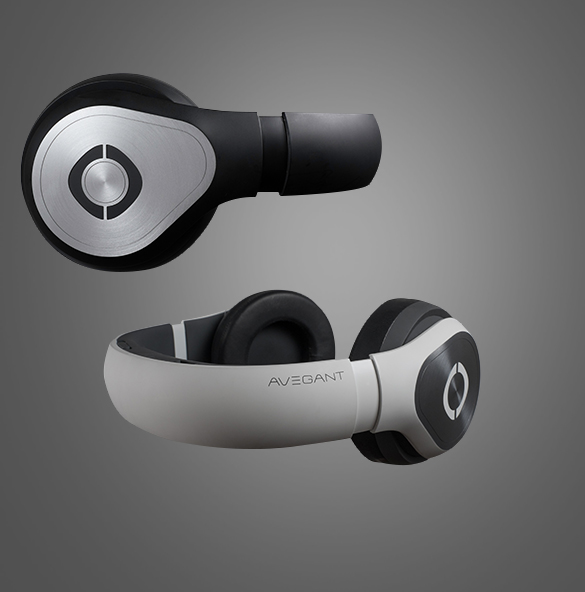 The Glyph headset essentially looks like a pair of headphones with the optical glasses part built-in to the top of the headband. The entire device is a lot less clunky than VR headset like the Oculus Rift, and it still allows the user to see the real world just above or below the optical hardware. That means that people can munch on snacks or use a keyboard to enhance their movie-watching or game-playing experience.

What really sets this device apart is the technology that makes the images sharper. In other VR headsets, users can sometimes see the individual pixels because their eyes are so close to the LED/OLED displays. The Glyph headset, on the other hand, beams the image into your eye using micromirror projection technology. The display gives you a 45-degree field of vision that is ideal for watching movies.

This prototype is probably the last one before the product hits the market later this year. The only real issue to still work out is to engineer a better design for the headset so that it will fit snugly on the user’s nose. The reviewer from Engadget noticed the prototype slipping down his nose periodically.