Apple fans browsing the Internet were excited to read about a new 4-inch iPhone 6c. Not so fast. According to sources who have used the upcoming iPhone with a 4-inch display, the information is false. Rather than release a smaller version of the iPhone 6s (for customers yearning for a less daunting screen size than 4.7 or 5.5 inches), Apple is upgrading the iPhone 5s first released in fall 2013. The upgrade is not a preview of the iPhone 7, as rumored, but retains the 5s’s design and include a headphone jack.

The new device is code-named N69, says 9to5Mac, which reports the launch name “will likely be the iPhone 5se.” Apple employees interpret the “se” suffix in two ways: as a “special edition” version of the vintage 4-inch iPhone screen size and an “enhanced” version of the iPhone 5s. The new device is in production and planned for a March introduction and a late March/early April release. 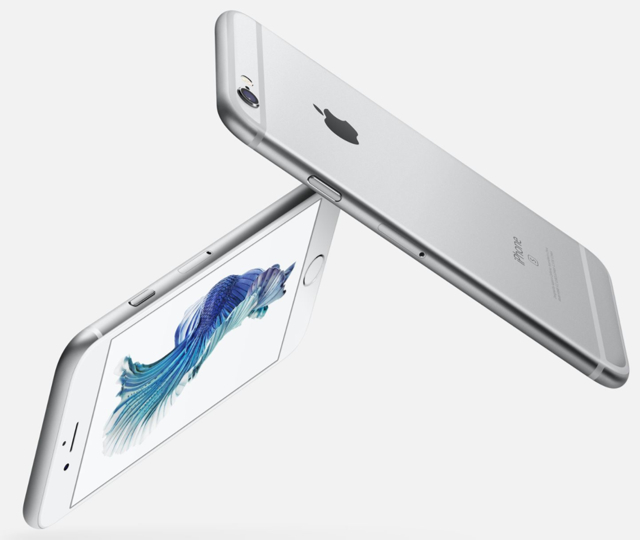 The 5se is a way for Apple to “keep up with modern technology and support future major iOS upgrades” without competing with its newer, larger iPhone 6s line. According to 9to5Mac, “Apple hopes that this model could spur additional upgrades over time from those currently sticking to an iPhone 5 or earlier.” Sources say current 5s will likely be discontinued, with the new device taking its price point.

The 5se includes “upgraded internals, software, and hardware features that blend the old design with modern technologies from the past two iPhone upgrades.” More specifically, upgrades include curved glass like on the iPhone 6 (above) and 6s lines to replace the chamfered, shiny edges; the same 8-megapixel rear camera and 1.2 megapixel front camera systems as the iPhone 6; support for larger panoramas and autofocus for video recording; a barometer for tracking elevation in the Health app; an NFC chip for Apple Pay; the iPhone 6’s A8 and M8 chips, Bluetooth 4.2, VoLTE, and 802.11ac Wi-Fi chips.

Other features include iPhone 6s’s Live Photos, although while Live Photos on the 6s leverages 3D Touch, the 5se’s screen will not be pressure-sensitive, identical to the 2013 model. Also available for the 5se are the same 6s color options (silver, space gray, gold and rose gold).