This fall, AOL plans to open up a new 13,412-square-foot studio on Broadway in downtown Manhattan, which will serve as the locale for “AOL BUILD,” its live interview and event series. The street-facing main stage, with seating for a live audience, will be equipped with 360-degree cameras to create live VR experiences. “BUILD” has an active live production unit, creating at least four hours of content per day with around 75 live events per month, for a total of 800 episodes since its inception.

Variety reports that the new studio comes on the heels of Verizon’s purchase of AOL last year for $4.4 billion. In its pursuit of more video, Verizon also purchased a minority stake in AwesomenessTV and formed a joint venture with Hearst to create digital channels aimed at millennials. AOL also purchased RYOT, a small VR/360-degree video production house, “planning to combine it into HuffPost’s operations.” 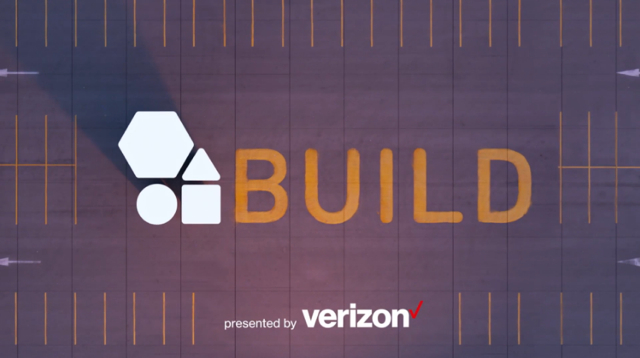 The live events are executive produced by Suzanne Lindbergh and produced by AOL’s in-house production team. “BUILD” events are available on the Web and an Apple TV app, as well as select streams on Sony PlayStation and Facebook Live.

“The studio reflects our commitment to creating immersive live experiences and creating a studio that will serve as a cultural destination, digitally, as well as within New York City,” said AOL Content and Consumer Brands president/executive vice president Jimmy Maymann, previously Huffington Post chief executive. “With its state-of-the-art technology and the creative team behind it, we’re connecting the physical and digital worlds for our consumer, much like the way we live our lives.”