Amazon recently filed another request with the Federal Aviation Administration in which it advocated for a change in the regulations that are preventing the company from launching its drone-based delivery system called Prime Air. In its most recent proposal, Amazon claims to have addressed some of the safety concerns the FAA has had with drones for commercial usage. Among those claims, Amazon said its drones would rely on sensors and computers to safely travel on their designated routes.

According to Bloomberg, Amazon’s most recent petition to the FAA laid out a detailed proposal for a service called Prime Air, a proposal which Amazon uses to argue “that cargo drones should be allowed to take flight if the online retailer can show they’re not going to collide with planes or crash to the ground.” 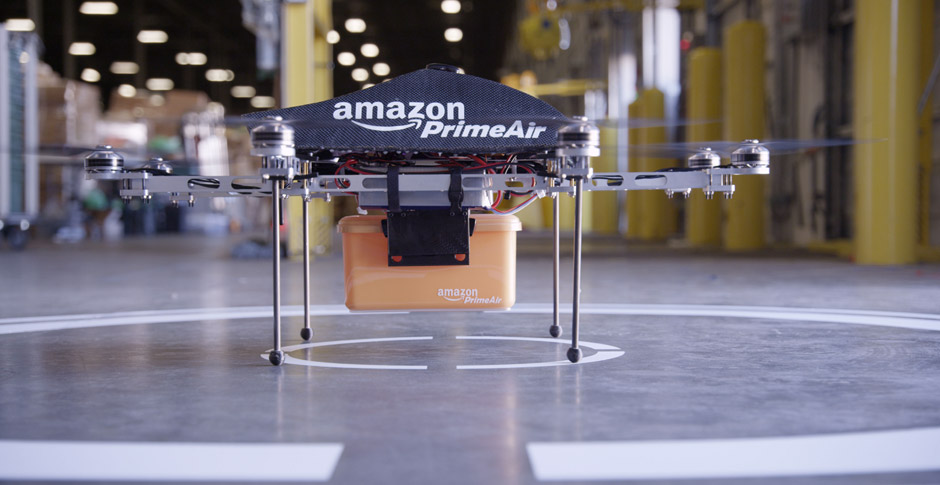 With Prime Air, Amazon promises its drones would come enabled with automated sensors to “sense and avoid” surrounding objects as to prevent collisions. Additionally, Amazon guarantees that every drone would fly above at least 200 feet off the ground and make use of these same sensors to stay on course with their intended flight routine.

As of now however, Amazon’s Prime Air is simply just an ambitious plan without an immediate future, at least not until the FAA deems commercial drone activity entirely safe. Bloomberg notes that the FAA’s “proposal wouldn’t allow drones to carry commercial cargo and would require they only be flown within sight of an operator, prohibiting flights of 10 miles (16 kilometers), or longer, envisioned by Amazon,”

Amazon is not alone in its hopes of changing the FAA’s strict drone regulations. Other companies, including those represented by the Small UAV Coalition and the Association for Unmanned Vehicle Systems International, two trade groups for the drone industry, have similarly put pressure on the agency to make policy changes.

Despite the added pressure, the FAA remains hesitant about approving usage of a technology that may or may not be safe enough for such a widespread usage.