According to IDC, the major tech companies have yet to take over the wearables market as Fitbit held on to first place in Q1 2016, while Xiaomi slid into second place ahead of Apple (however, the Apple Watch has held second for its first three quarters). “Mobile companies shipped a total of 19.7 million wearables worldwide last quarter,” explains VentureBeat. “That figure is up 67.2 percent from the 11.8 million units shipped in Q1 2015.” Ranked behind the top three are Garmin, Samsung and BBK. “The wearables that we see today are several steps ahead of what we saw when this market began, increasingly taking their cues from form, function, and fashion,” said IDC’s Ramon Llamas. 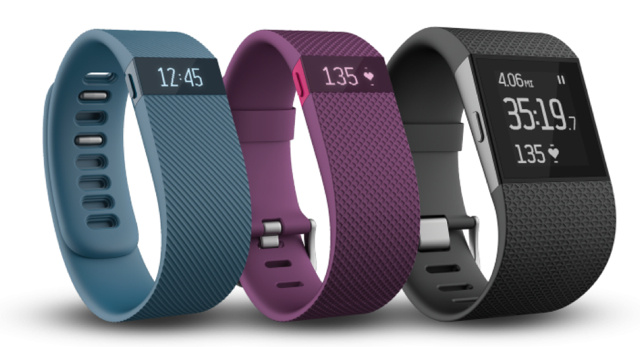