At this year’s SXSW, the verdict is that apps are over. Instead, tech-influenced lifestyle innovations and big picture issues took center stage. President Obama became the first U.S. President to attend the festival, where he delivered a keynote address about encryption and fighting terrorism, without directly referencing the current battle between the Justice Department and Apple. In addition to hearing about futuristic technologies, SXSW attendees discussed the election and enjoyed “lifestyle brand” products.

The New York Times reports that two of the more interesting and innovative tech culture products on display at the show were Nootrobox’s caffeine-laden Go Cubes and Soylent’s meal-replacement beverage. 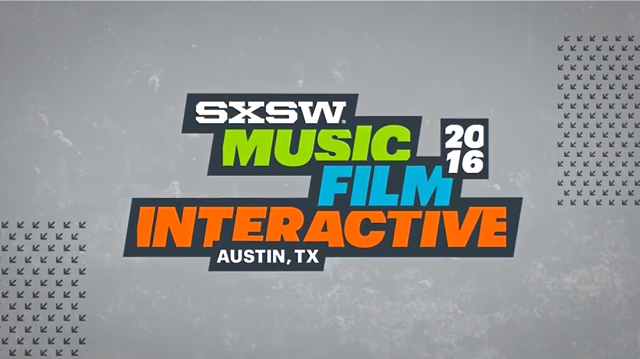 Nootrobox — which received $2 million in funding from venture capital firm Andreessen Horowitz — is producing “nootropics,” or supplements that the company says, “enhances human cognitive capabilities.” The result is Go Cubes, chewable coffee with a consistent and precise amount of caffeine. Developed after a long prototyping process, the cubes cost $1.70 for two, which equates to a cup of coffee.

Another tech-lifestyle product is meal replacement drink Soylent, which sells on a subscription basis. The company already has a positive cash flow, and Andreessen Horowitz partner Chris Dixon, who led the company’s investment in Soylent and Nootrobox, says “Soylent’s rise suggested that tech people have acquired growing clout in the world — clout that not only leads to success in tech companies, but also in far-flung industries like food.”

SXSW also emphasized a range of serious issues, starting with Obama’s keynote and continuing with a focus on the worrisome trend of online harassment, particularly of female journalists and women of color, says Silicon Valley. “This year’s festival has been more about connectivity, immersive experiences and external, larger issues rather than past years, which were more about new launches,” said Epsilon chief digital officer Tom Edwards.

Futuristic technology also made a showing at SXSW, with Rodney Brooks, creator of Roomba and CEO of Rethink Robots, talking robotics as essential for elder care, and Hyperloop chief executive Dirk Ahlborn describing the company’s transportation system using capsules traveling through tubes at the speed of sound.