According to a knowledgeable source, Japan’s SoftBank Group plans to invest about $500 million more in satellite broadband provider OneWeb. That brings SoftBank’s total investment in the company to about $1.5 billion. OneWeb is a U.S. startup focused on providing Internet connectivity worldwide that is faster than current space-based or terrestrial systems. OneWeb founder/executive chairman Greg Wyler reports that the company is currently designing and looking for suppliers for its next-generation satellites.

The Wall Street Journal reports that, according to Wyler, these new satellites “are slated to deliver ultra-high-speed connectivity, including across rural or developing regions, approximately as fast as typical fiber optic networks.” 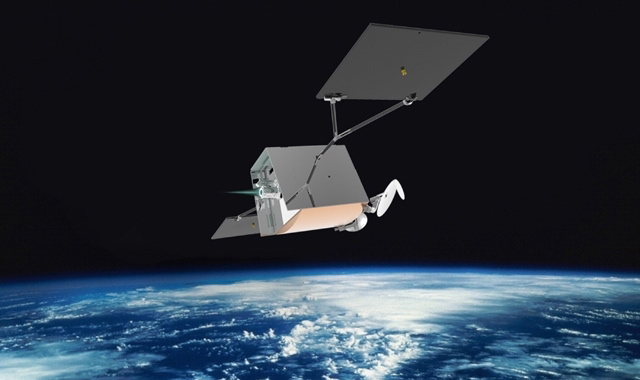 Wyler also stated that more than 700 small, low-altitude satellites are “generally on schedule” to be introduced “beginning next year,” followed by marketing service over Alaska in 2019 and “expanding virtually around the globe by the end of 2020.” By mid-2020, the company plans to introduce about “900 second-generation, higher-orbiting satellites … projected to increase speeds roughly fivefold to 2.5 gigabits per second.”

Wyler spoke to the Senate Commerce Committee in October, telling the panel that he intends to “fully bridge the global digital divide,” by bringing high-speed, inexpensive Internet to the “nearly half of Americans with substandard Internet connections, primarily in rural areas,” as well as “impoverished communities, schools and small businesses in developing countries.”

OneWeb satellites are expected to cost $1 million each and are designed to be “as high or higher in quality and reliability” than larger $150 million models, he added.

OneWeb investors include Qualcomm, Airbus and British billionaire Richard Branson, making it “the furthest along among a group of high-profile projects” focused on launching hundreds to thousands of low-altitude satellites. For example, both Boeing and Elon Musk’s SpaceX are backing two systems that “are still seeking final regulatory approvals related to spectrum and satellite designs.”

OneWeb’s project already has final approval from the FCC “to turn on domestic service within two years, barring major technical or manufacturing problems,” although approval is “contingent on other conditions.”