Scent Messaging Tech Allows for Aromas to Be Shared Digitally

An increasing number of startups are looking to integrate scent into the world of digital messaging. Similar to how perfumed stationery would help spark memories, new technologies are bringing scents to books, video, clothing and more. Companies such as Scentee and Vapor Communications are already in the process of releasing products to create scent messaging. David Edwards, one of the three founders of Vapor, describes the goal of the product: “To be able to deliver scent like iPod delivers sound.” 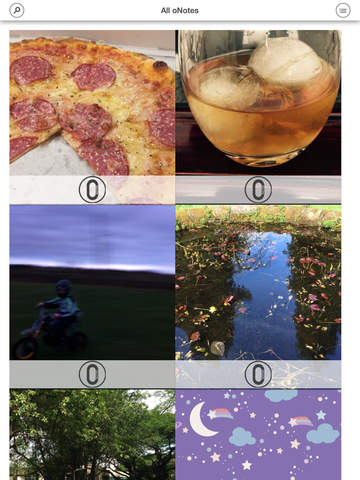 According to The New York Times, the idea draws from Smell-O-Vision and AromaRama, which nearly half a century ago sought to integrate scent into movie viewing experiences.

Vapor Communications seeks to eliminate expected issues such as scent muddling by allowing plastic pellets with scents to be activated with air flow over the pellets allowing each scent to be personal. All of the products depend on the pellets within the oChip (the “o” is short for olfactory), and are grouped into families of similar aromas. The company is seeking to create over 300,000 distinct scents, each lasting for 1,000 uses, and costing around $2.

The oPhone Duo is a tabletop device that emits aromas based on how photos are labeled. It has the ability to send “tags” of scents through the oSnap iPhone app. The $350 Duo has been available since last fall, and is planning large scale manufacturing through onotes.com beginning November 16.

The Scentee is the simplest of the products, and has been around for nearly two years. The $70 product plugs into the iPhone’s headphone jack, which then converts the liquid fragrance cartridge into an aerosol, and is good for 200 sprays.

The oPhone inventors are working on alternative media applications. “Goldilocks and the Three Bears: The Smelly Version” is their first oBook. It can be experienced this month at the Museum of the Moving Image in Queens, New York.

“In our digital world, smell is something that has been forgotten,” suggests Don Zereski, a co-founder of Vapor Communications. “This makes it possible to bring it back.”