Following the success of Apple’s AirPod earphones, the tech giant is planning another music-centric product with a push into the high-end headphones market. This would potentially compete with its own Beats by Dre brand, which Apple acquired in 2014 for $3 billion. According to people familiar with the product’s development (Apple reps declined to comment), Apple is working on wireless, noise-canceling, over-ear headphones for launch at the end of 2018 unless ongoing development challenges push back the release.

Apple has a history of leading development in music-centric tech, and is often credited with revolutionizing how people consume music (thanks to the iPod and more). The new headphones would be the latest in a long line of music products, including its streaming service Apple Music, the recently released HomePod speakers and AirPod earbuds. 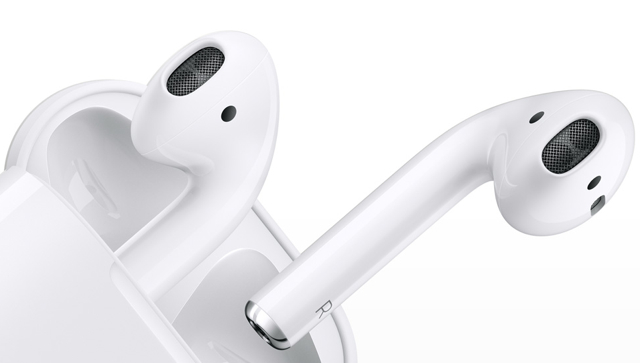 According to Bloomberg, the AirPods have “been a key driver of newfound success for Apple’s Other Products segment.”

The headphone market is set to collectively generate $20 billion in annual revenue by 2023, according to Research and Markets. Beats, Bose, Sennheiser, Sony, and Skullcandy are the current leading players. Beats and Bose charge up to $350 for high-end wireless headphones, while Sennheiser’s prices range from $100 to $500.

Together, sales of AirPods and Beats headphones gave Apple 27 percent of the wireless headphone market and almost half the dollars spent on the category, according to NPD Group.