Spurred by the May 7 fatal crash involving an autonomous Tesla Motors vehicle in Florida, the National Highway Traffic Safety Administration is considering requiring approval of technologies involved in self-driving cars, something not covered by current motor safety rules. That lack of relevant regulations means the government has no authority over automated car technologies being introduced on U.S. roads and highways. The NHTSA can only intervene in potential safety issues after an incident has occurred.

The Wall Street Journal notes that this is how Tesla Motors was able to introduce, via a software update, its Autopilot automated-driving system to many of its vehicles. In the wake of the fatal accident, says U.S. Transportation Secretary Anthony Foxx, “U.S. regulators may soon demand a say before such technology reaches drivers.” 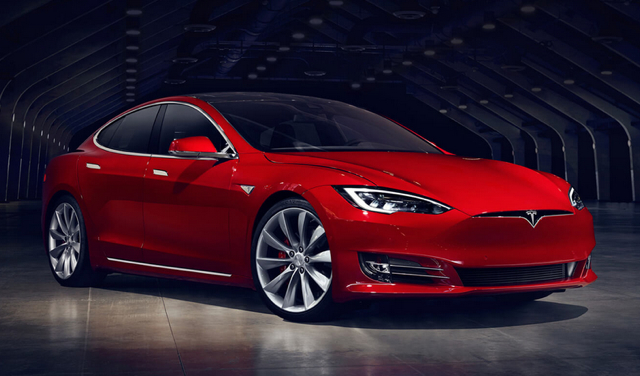 “This change would be one that could help us assure not only ourselves but the industry and also consumers that the vehicles they are getting into are ones that have been stress-tested,” he explained.

Foxx did not say, however, “how regulators would go about preapproving any technologies.” But his comments come at a time that “Washington lawmakers, safety advocates and the Transportation Department’s inspector general have criticized regulators for relying too much on auto makers to report potential problems.”

Not everyone welcomes more regulation, however. From the Alliance of Automobile Manufacturers, spokeswoman Gloria Berquist said that, “the technology is moving quickly and we don’t want to limit the innovation.”

Others argue that self-driving cars will be safer than human drivers. Even so, NHTSA administrator Mark Rosekind estimates an automated car “should be at least twice as good as a person to be released to the public.” To avoid “a patchwork of state regulations,” Foxx is creating a federal advisory committee to issue “model driverless-car policy” that states could adopt.

Bloomberg reports that a survey of 100 corporate risk managers by Munich Re, “the world’s second biggest reinsurer,” reports that 55 percent picked cybersecurity — which includes hacking of a robot car’s data system and/or “failure of smart road infrastructure” — as their biggest concern.

Twenty-seven percent of the survey’s respondents were concerned about how to allocate liability when autonomous and non-autonomous vehicles share the road. Six percent listed safety as their top concerns. Further, 64 percent of corporate risk managers “have done no preparation for autonomous vehicles” entering the market.

“Cybersecurity is a new exposure when it comes to automobiles,” said Munich Re executive Mike Scrudato. “One of the factors that could increase premiums is the cyber exposure because there is no real cyber product being purchased in relation to auto today.”