In 2015, the FAA granted over 500 exemptions to farmers, railroads, security services and medical facilities that wanted to fly drones. Although FAA rules require all drones to have a human pilot and stay within the operator’s sight, it now plans to make exception to those rules. More drones are likely to fly as competitors come out with more, sometimes less expensive choices. The move also helps the U.S. catch up with drone use in Europe and Canada. Switzerland, for example, began trials of drone-delivered mail.

The Verge partnered with the Center for the Study of the Drone at Bard College to collect data on every exemption the FAA grants. Their study revealed that DJI, the Chinese drone maker, is “incredibly dominant,” with more than half of the first 500 exemptions stating they would use a DJI drone. 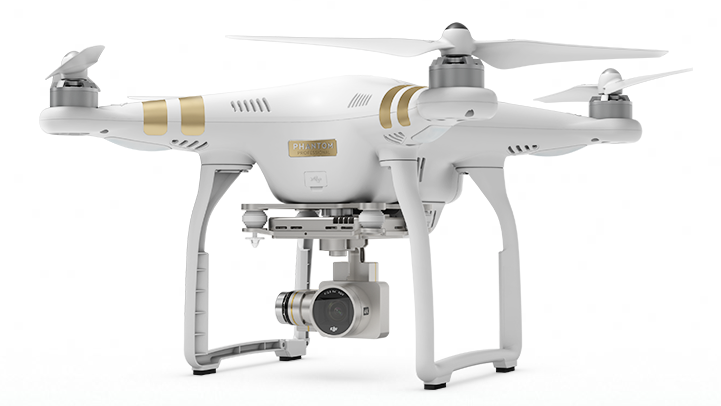 Military-grade drones are being repurposed for commercial uses, including replacements for field hands and safety inspectors. EnrGies Inc., a company run and staffed by disabled veterans, offers drone pilots with battlefield experience and got permission to Lockheed Martin’s Indago and Desert Hawk III drones.

Last, with more exemptions for drones, the U.S. is beginning to catch up with Europe on innovating use.

Just how far behind is the U.S.? Swiss Post, Swiss World Cargo and California-based drone startup Matternet collaborated to design a way to deliver mail by drones in Switzerland. That country’s postal service “has begun practical trials of its drone-based postal delivery service,” according to The Stack.

Practical trials will likely lead to delivery to peripheral areas and express delivery of goods; drones are not expected to predominate as a new delivery method. China’s Alibaba, Amazon and Google are also engaged in drone delivery trials.

Variety and choice in the drone market may also spur growth. Both industry leader DJI and competitor 3D Robotics offer drones for about $1,000, but The Wall Street Journal enumerates some of their upcoming competition. GoPro plans to release an an under-$1,000 model from GoPro. Competitor Parrot offers the 2-ounce Rolling Spider quadcopter for $100 and its flagship Bebop for $500.