“The Oscars Backstage” offers four live video channels with perspectives from more than 20 cameras at the Dolby Theatre. 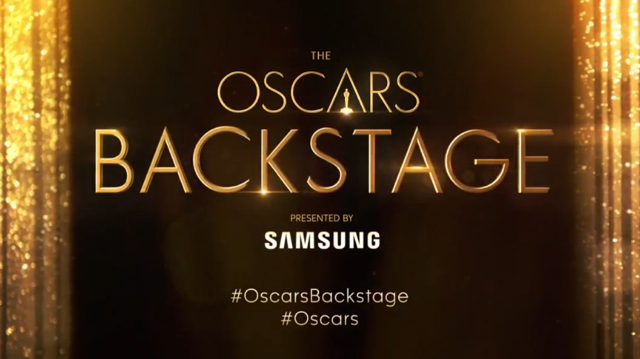 “The director’s cut from the best of the live backstage cameras will be available for free to anyone on ABC-operated Oscar.com, ABCNews.com, AOL, Comcast Xfinity and Yahoo,” reports Variety. Last year, “Oscars Backstage” was also available on Facebook.