Teenager Shawn Mendes’ first album was number one on the iTunes Top Albums chart only 37 minutes after its debut Sunday night. He was first discovered on video sharing service Vine, posting six-second clips of his covers of pop songs. With the help of his 1.5 million Twitter followers and 2.9 million Vine followers, his EP hit the top of the chart, his single “Life of the Party” debuted as No. 24 on Billboard’s Top 100 Chart, and the hashtag #ShawnToNumber1 was trending on Twitter. 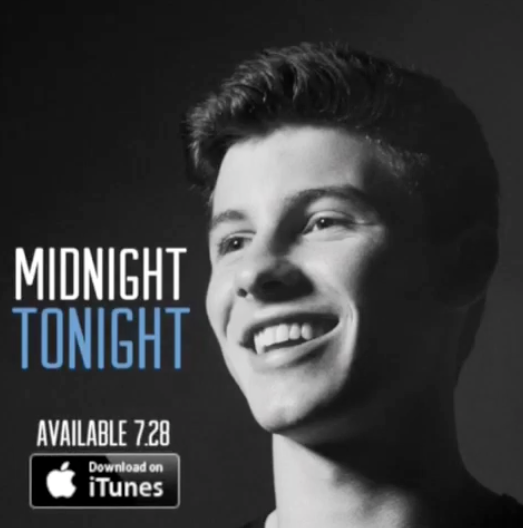 Mendes shot to stardom through social media. After posting his version of Justin Bieber’s “As Long As You Love Me,” the 15-year-old gained 10,000 likes overnight. A few months later, Mendes was signed by Island Records.

David Massey, the president of Island Records, told Mashable that Mendes’ Vine fans still want to be a part of his journey. “There hasn’t been any genuine, big record sales coming from Vine or anything like that, so it was nice to see his followers, who love him so much, really support him and go out and buy his record — that showed us how much substance there is to this,” Massey said.

Mendes’ continues to actively tweet and make Vine videos of his covers and original songs. The singer is currently on tour with Austin Mahone, The Vamps, and Fifth Harmony. The Vine star is expected to release a full album later this year.