As a number of retailers go bankrupt due to the consumer migration to online shopping, mall owners are adjusting strategies to make their real estate and facilities more appealing. These changes have included turning malls into destinations, with everything from rock-climbing gyms and mini-golf courses to restaurants and bars. The major remodels will mean higher rents for new tenants but, even so, say the experts, it’s uncertain that the mall owners are taking into account the increased expenses of running large customized spaces.

Bloomberg reports that mall owners face new risks as they remake their properties. “The math is pretty obvious, pretty compelling, but there are risks,” said Mizuho Securities USA analyst Haendel St. Juste. “This hasn’t been done before on a broad scale.” 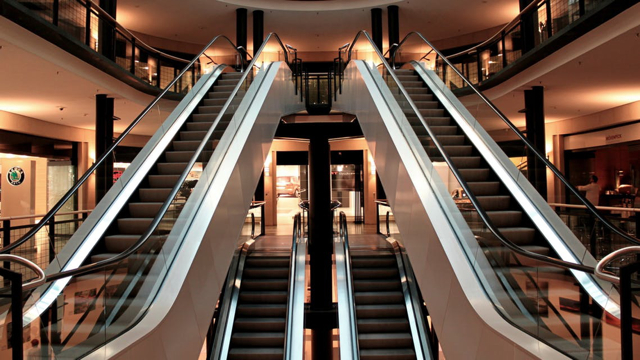 Capital expenditures for landlords include “repairs, remodeling and leasing costs,” and “as the retail business evolves, such capital expenditures will become more crucial in assessing property values,” said Cedrik Lachance of Green Street Advisors, who believes, “the real question is whether this is a temporary blip, or a new normal.”

Brokerage firm Cushman & Wakefield reports that up to 13,000 stores are forecast to close in 2017, compared to 4,000 in 2016. Data provider Reis says that, due to Macy’s store closures, the vacancy rate for malls grew from 7.9 percent in the previous three months to 8.1 percent in Q2 — and that the data from closures of J.C. Penney stores haven’t yet factored in.

“We’ve actually made a very, very big statement by saying that over the next five years, we hope to recapture another 100 department stores,” said Mathrani.

Lachance notes that the demise of department stores, often the anchor of a mall, forces landlords to make big changes. “If Sears shuts down, you need to reinvent that part of the mall,” he said. “Typically, when you reinvent one part of the mall, you redevelop the whole mall.” Bloomberg Intelligence analyst Jeffrey Langbaum says that not all companies will be able to afford the “relentless pace of store closures.”

“The big wave is still coming,” he said.