Kickstarter has hired an investigative journalist to look into a recent case in which a successful fundraising campaign led to spectacular failure. British drone startup Torquing Group raised $3.4 million (£2.3 million) and, less than a year later, went down in flames. Its co-founder/chief executive Ivan Reedman left the company for “personal health issues and irreconcilable differences” and, a visit to the company’s Wales headquarters didn’t turn up a working prototype of the product due to ship within months.

Ars Technica, which conducted the visit to Torquing’s offices to look for the drone, reports that Kickstarter, bewildered by the failure, hired journalist Mark Harris to look into the debacle. “The company wants to help the backers of this failed project get the information they are entitled to under their agreement with the project creator.” 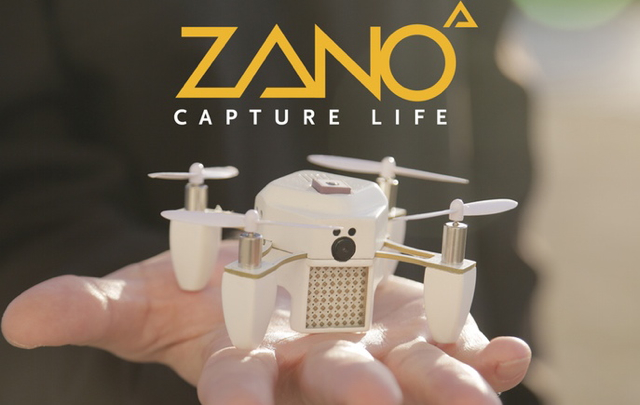 Approximately 12,000 people backed the Kickstarter campaign, which concluded in January 2015 after a mere two months, to create the handheld Zano drone. The hope is that the Seattle-based British journalist will be able to “answer the questions of whether Zano’s creators could have done anything differently, or made mistakes that future Kickstarter projects might avoid.”

Kickstarter spokesperson David Gallagher told Ars, “We went looking for a good freelance tech writer with some investigative experience, and we found Mark,” who has written for The Guardian, The Economist, Wired UK and New Scientist. Gallagher says he will also be looking into “Kickstarter’s role in the project and whether it could have served Zano’s creators or backers better throughout.”

Harris reports that, “the company has no right to make any suggestions or changes to my copy. I have no other connection to the company, nor to anyone on the Zano team, and have no particular axe to grind.”