FoxNext — the gaming, VR and theme park division of 21st Century Fox — is making a move into mobile games with its purchase of Aftershock, a mobile games spinoff of Vancouver-based Kabam, itself purchased by South Korean gaming company Netmarble. With studios in Los Angeles and San Francisco, Aftershock is developing a massive multiplayer mobile strategy game around the blockbuster movie “Avatar” in partnership with director James Cameron’s Lightstorm Entertainment and 20th Century Fox. Aftershock reportedly has two other game titles in development.

Financial terms of the deal were not discussed, according to Variety, adding that, “approximately 80 former Kabam employees will join FoxNext Games with the Aftershock acquisition.” Aftershock head Aaron Loeb, who worked with Fox on “The Simpsons: Tapped Out” when he headed EA’s mobile games division, will now be president of studios for FoxNext Games. Others include Aftershock’s chief operating officer Yoko Nakao, vice president/general manager Amir Rahimi and head of marketing Jordan Edelstein. 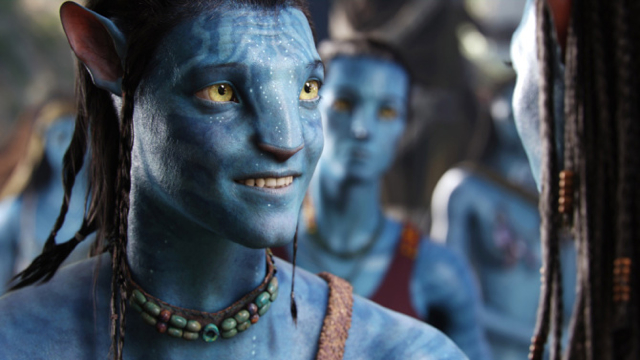 FoxNext president Salil Mehta reports that the Aftershock purchase “made sense” because Fox had developed “a close working relationship with the company on ‘Avatar’, after having done due diligence on game developers.”

“When they came on the block, we jumped at the opportunity,” he said, noting that Aftershock is “well known for its creativity and innovative storytelling skills.” The two companies, also located in close proximity in Culver City, will work together on “new titles based on Fox’s portfolio of TV and film franchises, as well as original mobile gaming properties.”

With regard to integrating Aftershock into FoxNext, Mehta said that the studio will be allowed “to maintain its unique and distinctive personality and culture.” “We are not looking to stamp them with some sort of Fox imprint in any way,” he said.

SuperData Research and Unity Technologies report that, in 2016, mobile games generated global revenues of $40.6 billion, up 18 percent over 2015.