Taiwanese electronics manufacturer Foxconn Technology Group announced that it has acquired a seven-story building in downtown Milwaukee that will serve as the company’s North American corporate headquarters. The new facility will employ 500 people and also house an innovation center that will focus on display technology. Foxconn, which purchased the downtown building from Northwestern Mutual, is additionally planning a major manufacturing complex about 30 miles south of Milwaukee in Racine County, expected to open in 2020.

“The announcement comes almost a year after the company disclosed plans to invest $10 billion over four years to build a 20 million-square-foot LCD panel plant in Wisconsin that could eventually employ up to 13,000 people,” reports Reuters. “Taiwan-based Foxconn, known formally as Hon Hai Precision Industry Co. Ltd., is the world’s largest contract electronics manufacturer and employs more than a million people.” 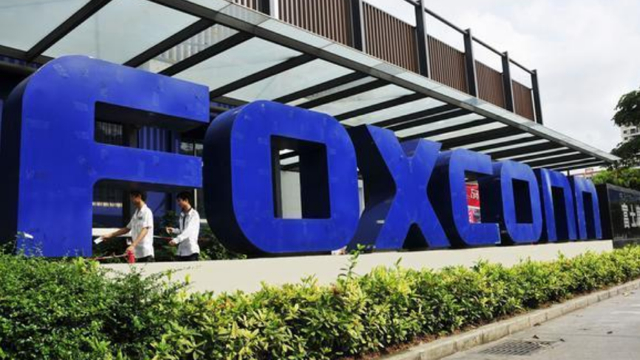 “The Apple supplier was lured to the state through a series of generous tax breaks from the state to the tune of $3 billion over the next 15 years,” explains The Verge.

“Foxconn and the University of Wisconsin-Milwaukee are launching an internship program that will send engineering students to the company’s headquarters in Taiwan for a semester,” notes the Chicago Tribune. “The program … is designed to develop local talent for the company’s planned manufacturing facility in southeast Wisconsin.”