Aimed at suppressing an $8 billion secondary ticket market, Congress passed a bill outlawing bots, computer programs scalpers use to buy the best tickets and resell them at increased prices. The Better Online Ticket Sales Act, or BOTS Act, passed the House with bipartisan support, following its passage in the Senate, and now goes to President Obama for his signature. The BOTS Act would make it illegal to bypass ticketing websites’ security measures. The Federal Trade Commission would be granted authority to enforce the law.

The New York Times reports that Ticketmaster estimates “bots have been used to buy 60 percent of the most desirable tickets to many shows,” including popular ones like “Hamilton.” 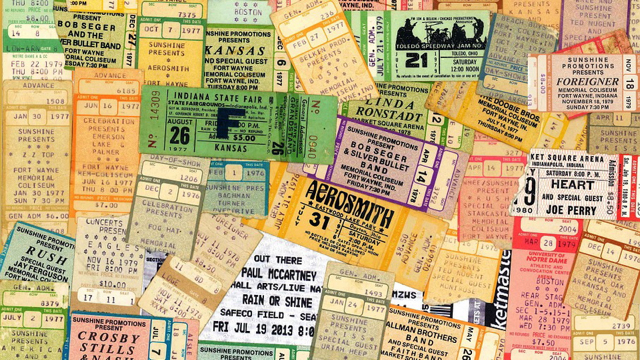 “With this soon-to-be-new law that will eliminate ‘bots’ and slap hackers with a hefty fine, we can now ensure those who want to attend shows in the future will not have to pay outrageous, unfair prices,” said Senator Chuck Schumer (D-New York), who campaigned for the bill with “Hamilton” creator Lin-Manuel Miranda. The bill’s sponsor Senator Jerry Moran (R-Kansas) agrees, saying it will “level the playing field” for people buying tickets.

But many in the industry doubt the new law will do much good, since “there is an enormous incentive for scalping, which is legal” and integrated into sites like StubHub and even Ticketmaster. “There is only one way to stop the scalping industry, and that’s to make it illegal,” said indie concert promoter Seth Hurwitz, who owns the 9:30 Club in Washington. “Anything else is just Whac-a-Mole, and grandstanding by politicians.”

New York State Attorney General Eric Schneiderman investigated the problem and, among abuses, found a single scalper who bought more than 1,000 tickets in under a minute for a U2 concert at Madison Square Garden. Ars Technica says the AG’s report “found that the tens of thousands of tickets snatched up by bots were marked up by an average of 49 percent.”

In the U.S., the National Association of Ticket Brokers, which bars bots among its members, applauded the bill. “People should not be competing with ticket-hoarding software to make a purchase,” said NATB president Gary Adler. In Britain and Europe, several governments are also making efforts to curtail secondary ticket sales after similar abuses were documented.