California Governor Jerry Brown signed into law a new measure that bans businesses from preventing their customers from leaving negative reviews, especially online. Yelp and other sites have pushed anti-SLAPP (Strategic Lawsuits Against Public Participation) laws around the country to stop defamation lawsuits against their users who post negative reviews. California businesses can no longer force customers to waive their right to comment on their service, or they can face fines of up to $10,000. 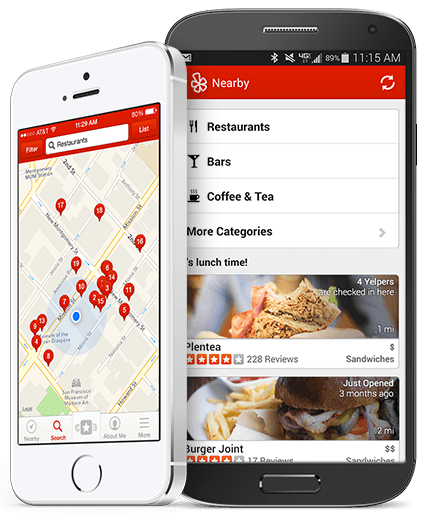 The law imposes steep fines on businesses that try to penalize customers for publicly posting negative comments. The first violation is a $2,500 fine. After that, each infraction is $5,000. Violations that are willful, intentional, or reckless are subject to an additional $10,000 fine.

Speaker John A. Pérez introduced the bill this past spring after a Utah couple’s credit score was destroyed because the business levied a heavy penalty for posting a negative review, according to The Washington Post.

“Most of us assume we have just as many rights after making a purchase as we did before,” Pérez said. “If a merchant thinks our First Amendment free speech rights need to be curtailed, they should say so, up front, and in plain language.”

Proponents of anti-SLAPP laws agree that the customer contracts with “non-disparagement clauses” are infringing on consumers’ right to free speech.

“Businesses argue that non-disparagement clauses are aimed at protecting their reputation from defamation, but critics counter that the lawsuits are unreasonable and intended to stifle public criticism,” reports CNET.

Twenty-eight states already have anti-SLAPP laws, according to the Media Law Project.