At the D:Dive Into Media conference, Anomaly Productions showcased its interactive storytelling technology. The company published a graphic novel called “Anomaly” last year, both as a hardcover book and a standalone app for iOS, Android, Amazon Kindle and Barnes & Noble Nook devices. The company also released a companion app for the printed version, that provides readers with extra material.

During the demo, creator Brian Haberlin used a smartphone camera and the Anomaly Ultimate Augmented Reality app to transform “the dead-tree version of ‘Anomaly’ into an interactive story, complete with animated panels and voice narration,” according to AllThingsD. 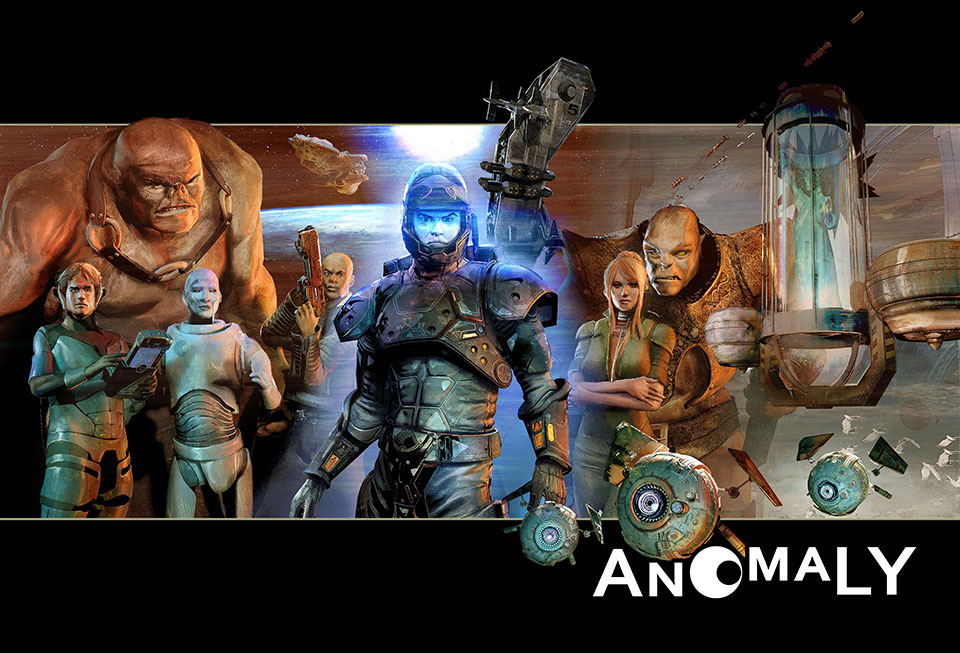 These sorts of ideas have been around for a long time, says Haberlin, but until now, the technology hasn’t existed to support them.

“Even back when I first started doing comics in 1992, we wanted to do interactive stuff, but we didn’t have the devices or the bandwidth,” he said. “Now, with iPads, tablets and wireless bandwidth, we can do anything we want. We’re at the infancy of this stuff. It’s developing the language of this storytelling, and we’re having a lot of fun being a part of it.”

“The hardcover version of ‘Anomaly’ costs $45, and the companion augmented-reality app is free (Haberlin says it’s the longest original full-color graphic novel ever done),” notes the article. “The standalone app provides the first chapter of the book for free, but to unlock the rest of the chapters, you’ll have to pay $4.99.”

Anomaly Productions has two more projects in the works – “Shifter” and “Between Worlds” – both due later this year.

The article includes a video of the 13-minute demonstration.