Amazon Studios announced last week that it has selected its first five pilots for children’s shows. Angela Santomero, the creator of “Blue’s Clues” is behind one, and the Jim Henson company is behind another. The remaining three include a series based on “The Wizard of Oz,” a science-based series from creator J.J. Johnson, and “Tumbleaf,” created by Drew Hodges and Bix Pix Studios. User feedback will help determine which shows will have a future. 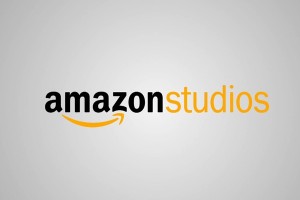 “The kids’ pilots, along with the six comedy pilots, will be posted on Amazon Instant Video, Prime Instant Video, Lovefilm UK and Lovefilm Germany, where customers can watch them for free and help determine which go into production,” writes paidContent.

This is part of Amazon’s plan to remove the middleman from streaming TV. How it works: “The shows’ creators get $10,000 when their show is optioned and $55,000 if it’s chosen for production, as well as a share of licensing fees and other royalties,” the article explains.

Amazon has now optioned 25 total projects (it announced its first six comedy pilots in December) and is looking for more, beyond children’s and comedy shows.