With two million paid subscribers, Rhapsody International says it is the clear number two streaming music service, behind Spotify. The parent company of Rhapsody and Napster points to international expansion and carrier partnerships as reasons for its success. The services also use locations to help identify artist preferences, boosting international popularity. Through joint ventures, the company hopes to continue growing its audience, despite Spotify’s popularity.

Rhapsody has partnered with SFR, a French network, to launch a Pandora-like service called Napster Discovery. 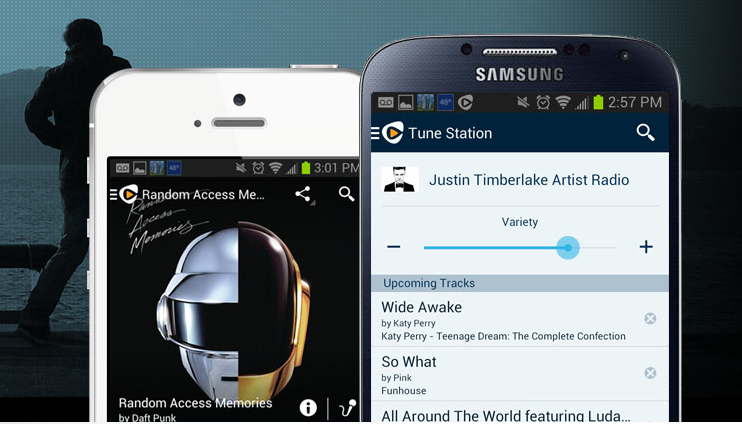 Also, Moviestar will provide Napster’s paid service to countries such as Argentina, Chile and Uruguay, where the service has not been available before.

“Rhapsody’s SVP, Americas and Chief Product Officer, Paul Springer, told us it’s also about the approach his team takes with each audience, curating the listening experience based on a user’s location, since people in different countries may not have the same artist preferences,” reports Engadget.

Springer added that more than one streaming service can exist in the same space. “We believe really strongly there can be multiple products to serve different people,” he said. “There’s room for both [Rhapsody and Spotify], because we have a product that will suit you.”