As podcasts continue to grow in popularity, more journalists and major media brands are turning to the format. Behind much of the format’s growth is the embrace of native advertising — ads that reflect the tone of the podcast as hosts discuss products during their show or even report on brands as ad spots. Blurring the line between advertising and news has led to a clash between those coming from public radio and those coming from commercial radio. Regardless, evidence suggests that native advertisements are effective.

Federal Communications Commission rules do not allow advertising on public radio. Since many podcasters come from public radio, they have largely avoided endorsements in their content. However, the creation of the standalone podcast, which is not regulated by the FCC, has begun to change that. And brands are responding. 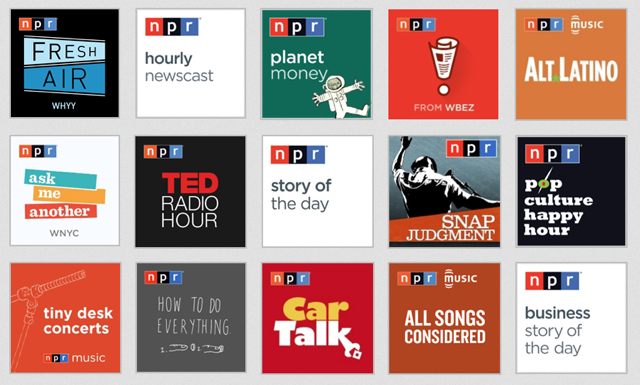 “Advertisers are naturally attracted to being associated with well-liked hosts,” reports The New York Times, noting that “podcasters say they draw inspiration from a tradition outside journalism: commercial radio hosts who are paid to endorse products on the air.”

“When the host is personally reading the ad and telling a story about the product in her own words, it lands with the audience in a different and more authentic way than a traditional ad spot,” says Mark DiCristina, marketing director at MailChimp.

Despite concern that native ads will taint the trust between audience and reporter that is necessary for effective journalism, podcasts that rely almost exclusively on advertisements continue to emerge. National Public Radio reports its revenue from podcasting has tripled since 2013, and Public Radio Exchange has grown ninefold from 2013-2015.

While the FCC has no influence over podcasts, the Federal Trade Commission, which does regulate advertisements, has warned publishers to clearly label their ads. Despite the warning, no guidelines have been issued at this point.

“That freedom has given organizations such as National Public Radio the chance to experiment with other ways of identifying their supporters as well as the responsibility of creating guidelines for themselves,” notes NYT.

“You won’t hear overt promotion, such as endorsements, testimonials, specific product prices or calls to purchase,” said NPR spokeswoman Isabel Lara of her network’s podcasts. “But you may hear how you can engage the sponsor or its products or services a little more directly than what the FCC would allow.”