Cyanogen: Microsoft Plans to Invest in New Version of Android

Microsoft is planning to invest in Cyanogen, a startup that is building another version of the Android mobile operating system independent of Google. While Google requires smartphone manufacturers to feature Google apps and Google search, Cyanogen’s new operating system does not plan to have any similar requirements. For Microsoft, that means its Bing search engine and other software has a better chance of succeeding on smartphones with the alternative Cyanogen-built operating system.

Cyanogen is popular with investors because the startup could take a significant chunk out of Google’s business. Kirt McMaster, Cyanogen’s chief executive, says the startup is going to take Android away from Google. According to The Wall Street Journal, “Microsoft would be a minority investor in a roughly $70 million round of equity financing that values Cyanogen in the high hundreds of millions.” 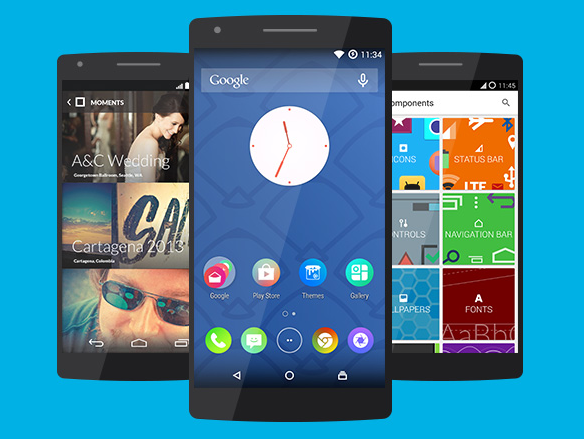 Cyanogen has raised about $100 million so far. The startup employs about 80 people, but it has some 9,000 software developers volunteering to build the new version of Android. Cyanogen claims that more than 50 million people already use a version of the new operating system.

In fact, many worldwide consumers are using independent versions of Android. About 37 percent of global Android shipments in the third quarter did not run Google’s Android operating system, according to Strategy Analytics.

Meanwhile, Microsoft’s mobile operating system, Windows Phone, only accounts for 3 percent of market share. Cyanogen is in negotiations with phone manufacturers to use the new system, and the company has already signed a deal with Indian hardware company Micromax.