In a newly inked deal, Alamo Drafthouse, the indie theater chain/film distributor, will place executives on the advisory board of startup studio Legion M to evaluate scripts and talent for feature films, shorts, and virtual reality experiences among other potential entertainment projects. Alamo and Legion M portray their agreement as a revolutionary way for fans to become key stakeholders in the success; thus far, Legion M has raised $400,000 from accredited investors and nearly $141,000 from fans.

Variety reports that Legion M, whose fundraising effort was launched on crowdfunding site Wefunder, has also received “non-committed reservations of more than $2 million in stock from another 2,000 users, sold at $7 per share based on a $12.6 million pre-money valuation.” New rules adopted by the Securities and Exchange Commission under the 2012 JOBS Act has paved the way for Legion M to raise capital via public stock offerings. 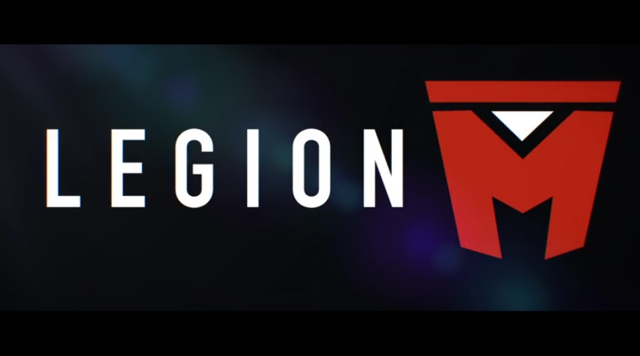 “Alamo Drafthouse strengthens our expertise in film while adding the critical third component of the process: distribution,” said Legion M chief executive/ co-founder Paul Scanlan. “We are bringing fans, creators, funding, and now distribution together to reinvent the production and distribution paradigm.”

Alamo Drafthouse chief executive Tim League notes that the partnership “empowers both the filmmaker and the fan in a completely unique way.”

Among the previously announced creative partners are Stoopid Buddy Stoodios, 42 Entertainment and Meltdown Comics. For those who invest $100, Legion M provides a VIP Pass for “behind the scenes access” to its projects; so far it hasn’t announced any productions.

Drafthouse Films, Alamo Drafthouse’s distribution division launched in 2010, has released more than 40 titles including Oscar-nominated films “Bullhead,” “The Look of Silence” and “The Act of Killing.”