Industrial Internet: Is Our Online Future All About Intelligent Machines?

The Xbox 360 has it. Apple’s iPad and Samsung’s connected TVs have it. And now LG Smart TVs are also getting the Verizon FiOS TV app, bringing access to 75 channels and Flex View video on-demand.

According to the press release, FiOS TV’s Flex View “offers more than 25,000 on-demand movies and show titles for purchase or rent on any Internet-connected device, whether home on a TV or PC, or on-the-go on a mobile device.”

“As promised back at CES — when they said it would launch in the ‘first half of 2012’ — the app is of course customized for LG’s Magic Remote gesture control feature, and is available on all 2012 Smart TVs, plus the BP620 Blu-ray player via the Smart TV smart World app store,” reports Engadget.

“The good news is you can make use of it in a room with no cable box needed, however the lineup is still missing a few key channels (ESPN) that may be tough to do without,” notes the post.
Verizon also recently announced a partnership with NBCUniversal to expand its TV Everywhere offerings. “If [Verizon] can add a few more, the set-top box-less future may be within reach,” Engadget suggests. 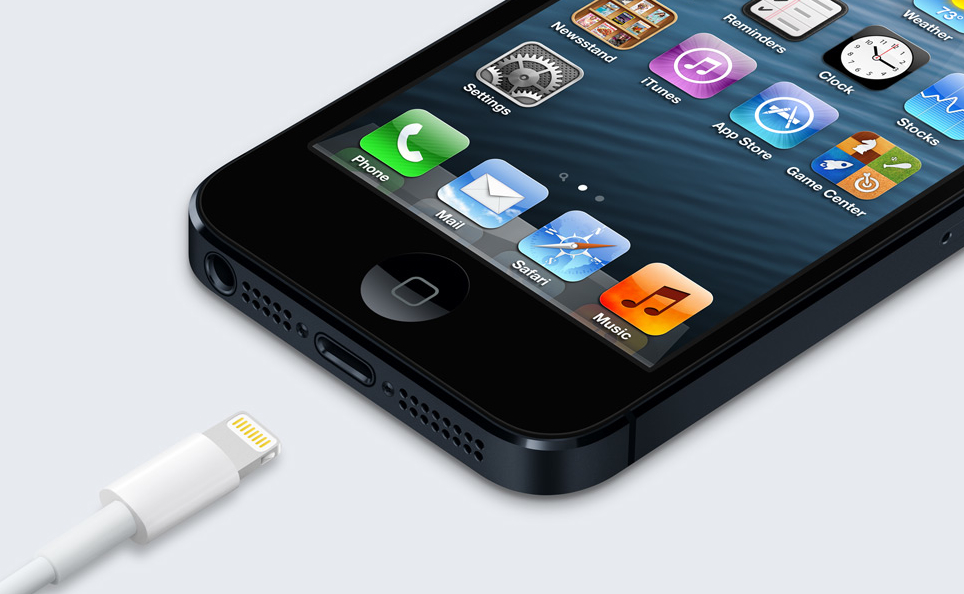 Elastic Compute Cloud: How Amazon Unleashed the Power of Computing

Louis C.K. at it Again: Pledges to Offer HBO Special Without DRM for $5

Cisco Strategy for Taking on Patent Trolls: Turn the Tables with Litigation