Zendesk is introducing Automatic Answers, a service that answers a business’s emails from customers, without human intervention. But it’s far more sophisticated than today’s well-known auto-responders, having been built on a machine-learning platform that in-house data scientists and engineers have been developing for some time. The platform is also used for another Zendesk service, Satisfaction Prediction, which helps determine the customer experience. Automatic Answers will be rolled out later in the year.

According to TechCrunch, because the Melbourne, Australia-based company’s platform is based on machine learning, it actually gets smarter with every answer it gives, and is “presumably using a bit of Satisfaction Prediction to figure out if it’s getting it right.” 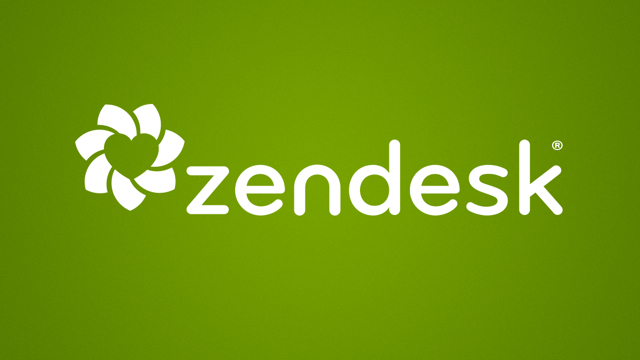 It will work first in email, according to Zendesk executive Sam Boonin. “Even in a world of customer services embedded in every communication channel from social to Web to phone, email still represents the majority of interactions that are coming in,” he explains. He also notes that Automatic Answers is not a bot, because “bots focus on long-running conversations, and while this uses tech similar to that this isn’t the intention.”

The company does have plans to integrate it into other platforms, including social messaging ones. “Zendesk is multichannel and we’d want to include this in chat, voice, social channels and more traditional channels,” says Boonin, who notes the aim is to improve what’s called ticket deflection, which refers to “automated services that solve customers’ questions and problems without resorting to customer support people getting involved.”

Boonin revealed that the company is working with Twitter, which earlier stated its plans to offer customer service products. “Very similar to what Facebook is doing, Twitter wants to make customer service interactions continue to look like they’re happening on Twitter from the customer’s point of view,” he says. “But on the company’s side, it will be Zendesk’s dashboard that will appear, and it will be from Zendesk that they will be sending tweets to their users.”

Customer care professionals aren’t an endangered species, says Boonin, but Automatic Answers addresses a specific pain point of answering email “in an efficient and non-hands-on way, even when the requests are basic, such as password resets.”

“Automatic Answers is part of the promise of computing helping to automate tasks that are low-value,” he says.