More banking is done digitally today and new financial services are emerging from a variety of companies. Banks themselves are using third-party services for their customers. Banks may have a diminishing role in consumers’ financial lives, giving rise to companies that provide banking and other management services. Critics say banks are slow to innovate, while others suggest they are taking a careful, combined approach with physical and digital services. 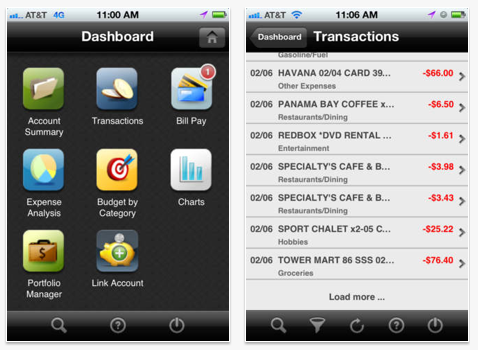 There are numerous companies that provide third-party banking services to established banks or directly to the consumer, reports Wired.

For example, Yodlee has been providing online services for banks, such as Citibank and Bank of America, and non traditional banking companies such as Moven and Simple that provide money management and banking services.

“The reality is that we still need them [banks] quite a bit, not least because that’s the way the government regulates the financial industry,” explains Wired. “But their influence on our personal lives is waning, in large part because they haven’t kept up with the times.”

“After being in the business of serving banks for the better part of a decade, this has got to be one of the worst industries on the planet for innovation,” says Joe Polverari, Yodlee’s chief strategy officer. “The banks were not willing to enable access to stuff that people wanted as fast as people wanted.”

Yodlee software powers personal finance apps such as LearnVest and the company provides APIs to others for additional financial software and services.

Moven and Simple offer similar management services and tools, in addition to debit cards. These types of companies can substitute for local banking branches similar to how Amazon replaced many brick-and-mortar businesses.

Traditional banks, such as Wells Fargo, receive half a billion calls at their call centers each year, and human interaction at branches still matters, according to Brian Pearce, head of retail mobile banking at Wells Fargo. However, Wells Fargo is not going all digital, but is taking an “omnichannel” approach, with a combination of physical and digital services, similar to what brick-and-mortar business are doing to compete with Amazon.

Tech companies are also entering financial services. Google allows users to send money through Gmail with Google Wallet, and Facebook is rumored to be offering PayPal-like payment services, and both could offer fully regulated services. However, these tech companies will be discouraged at the cost of banking, and will more likely partner with existing banks for services, argues Brett King, founder of Moven.