What it Will Take to Present Tarantino Film in Ultra Panavision

When Quentin Tarantino’s “The Hateful Eight” debuts on December 25, it won’t simply resurrect Ultra Panavision, an extra-wide format last used in 1966 on “Khartoum.” The filmmaker will release the 70mm film on 100 screens — 96 in the U.S. and four in Canada — a feat that hasn’t been accomplished since 1992. And to do so, Tarantino has had to find and refurbish projectors and train projectionists to run them. It’s all in service of an old-fashioned night at the movie palace, with overture, intermission and additional footage.

The New York Times reports that, in comparison, last year “Interstellar” opened in 70mm at only 11 comparable locations and “The Master” did so in 16. 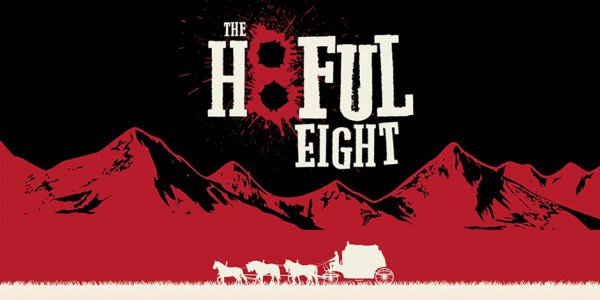 Ultra Panavision, with an aspect ratio of 2.76:1, also relies on special lenses. Panavision vice president of optical engineering Dan Sasaki reports his company was manufacturing “basically a lens a day” to meet the demand. The lens produces a softer, more impressionistic look, he adds.

The company hired Boston Light & Sound to find and assemble the projectors, no small task, says co-founder Chapin Cutler. First, 97 percent of the 40,000 screens in the U.S. now use digital projection, says the National Association of Theater Owners. Many old projectors were destroyed after the transition; Cutler says they began to hunt for projectors in January and continued until September.

After finding projectors, some dating to the 1950s, Boston Light & Sound had to replace gears, shafts, bearings and rollers, sometimes manufacturing their own based on original blueprints. Weinstein executive Erik Lomis says that, when people realized why they were buying up old projectors, “the price went up.”

Although Weinstein Company will not say how much they spent to outfit 100 theaters with the projectors, Kinora principal engineer Justin Dennis, whose company specializes in theater installation, estimates he might charge between $60,000 to $80,000 a screen.

Boston Light & Sound will also train existing projectionists and bring in professional projectionists as well as technical staff. Sasaki expresses cinephile’s fond hope: “[Quentin Tarantino] built up this infrastructure which is going to open up the floodgates for potential use.”