Amazon announced that developers now have the option of creating Web apps that will be offered alongside native Android-based programs on its Appstore. The move could encourage developers to distribute HTML5-based apps without converting them to Android versions. It could also potentially lead the charge for change with other stores. Developers currently have to convert their apps to native iOS and Android versions for availability via the Apple App Store and Google Play. 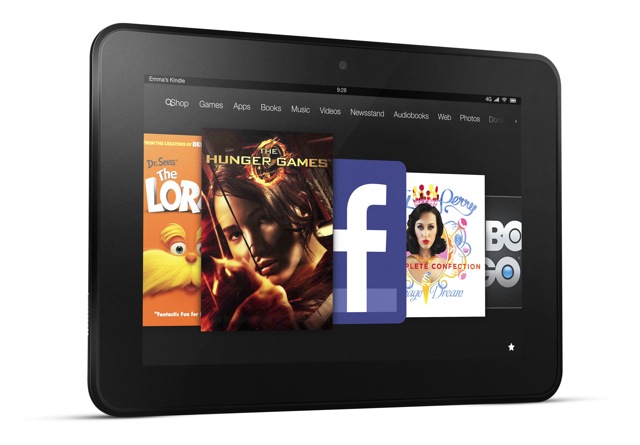 “With this announcement we no longer have to perform that post-production work. We can just submit the URL of the game, and then Amazon takes care of the rest, so for us its about improving efficiency,” explains Erik Goossens, CEO at Spil Games.

One of the first games to leverage the new distribution option is Spil’s “Dream Pet Link.” Goossens views the move as vital support for HTML5.

“Having a company like Amazon do something like this helps us spread the word,” he said, adding that he hopes Apple’s App Store and Google Play head in the same direction.

“To help developers, Amazon is offering the Web App Tester, a tool that lets developers test the app on a production-like environment on a Kindle Fire or Android device, without first submitting it to Amazon’s store,” reports InfoWorld. “The tester offers a suite of tools to help developers debug code and ensure apps will look and work great, according the company. Amazon has also published a list of what it thinks are best practices for developing Web apps. Interested developers with HTML5 apps can get started at the Amazon Mobile App Distribution Portal.”

In related news, a recent report from London-based research firm VisionMobile suggests that developers are making much of their revenue today from e-commerce licensing and commissioned app-making, rather than app stores sales and advertising, which together count for less than a quarter of all developer revenue.

“At $30.2 billion, commissioned apps account for 56 percent of revenues earned by developers worldwide, more than double what they made from app stores and ads,” reports Quartz. “Only 11 percent of apps are paid for, a number that will decline to 7 percent by 2016 as more and more people in the developing world start using smartphones. Including things like in-app purchases, app-store subscriptions and normal fees to download an app, app store revenues across platforms brought in $8 billion globally. Advertising contributed another $3.8 billion. That is 15 percent and 7 percent of the $53 billion that the report calculates as the total value of apps to the global economy in 2012.”