The Los Angeles Dodgers are into wearables, says the team’s chief financial officer Tucker Kain. “What I’m most excited about is the data coming off many of these wearables,” he said. “At the Dodgers, we’re thinking about how to capture and analyze data and how that informs our future decisions.” Kain isn’t alone among professional sports teams engaged in the same effort of using digital tools to enhance athletic performance, as described in a CES 2017 session on the “Wearable Tech Playbook.”

Tucker says the team is in the beta stage for several different wearables, focusing on how much activity an athlete performs within a game. He notes that the players’ union has its own interest in the data and that each sports league is taking its own path into wearables and how to use the data. 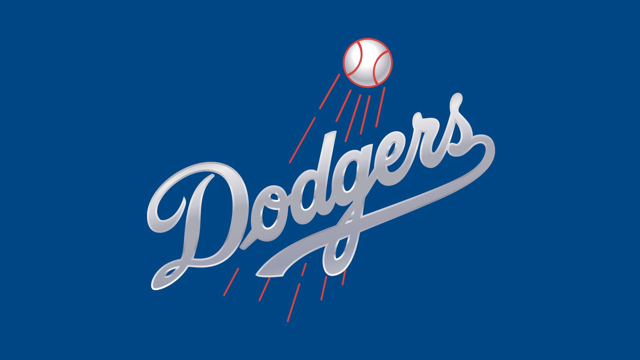 R/GA Ventures global chief experience officer Richard Ting is enthused about other uses for the data, noting that, “as a die-hard sports fan, I’d love to see some of that data broadcast.”

“There are a lot of amazing consumer-facing experiences that can be created with that data,” he said. Kain agrees. “You give people a better sense of what it’s like to be part of the game,” he added. “Wearables are the stepping stone to the ultimate distribution of more information.”

For now, says Kain, professional sports teams’ use of wearables is aimed at driving better performance. “How do we take the guys we have and help them reach their maximum potential,” he asked. “We’re locked into the guys we have, so we have to figure out how to get the most out of them.” Kain stresses that wearables aimed at consumers need to do much more than simply capture data. “You have to provide steps that are actionable and practical,” he said. “That’s what will take wearables to mass market.”

Making new technology easy to use is also important in the professional sports market, says STRIVR Labs chief executive Derek Belch, whose company uses VR to help train U.S. football players. “One of the first things we did was put a real human being in with the team,” he said. “We knew if someone walked up and pushed a button and the VR system didn’t work, it would be dead in the water. If we’re going to see adoption in professional sports ranks, it has to work.”

Ting tried the STRIVR system and has another takeaway he feels is important for makers of wearables for professional and consumer markets. “I learned that you have to create an experience that people want to play with and use on a day to day basis,” he said. “A lot of today’s wearables are totally missing the ‘fun’ aspect. The focus is to have fun, with the data in the background, whether it’s pro sports or consumers.”