According to the seventh annual edition of the Ericsson ConsumerLab TV & Media Report, the weekly amount of time that consumers spend watching TV and video via mobile devices has increased 85 percent over the last six years. The report notes that 1.1 billion consumers now use their smartphones or other connected mobile devices to watch streaming video. Average time watching mobile video has jumped more than 200 hours a year since 2012. Overall TV and video viewing is up 1.5 hours per week, while there has been a 2.5 hour per week decline in television fixed screen viewing.

The report found that “44 percent of U.S. consumers say they can’t find anything to watch on linear TV on a daily basis, an increase of 22 percent compared with last year,” explains the Ericsson press release. “In contrast, U.S. consumers spend 45 percent more time choosing what to watch on VOD services than linear TV.” 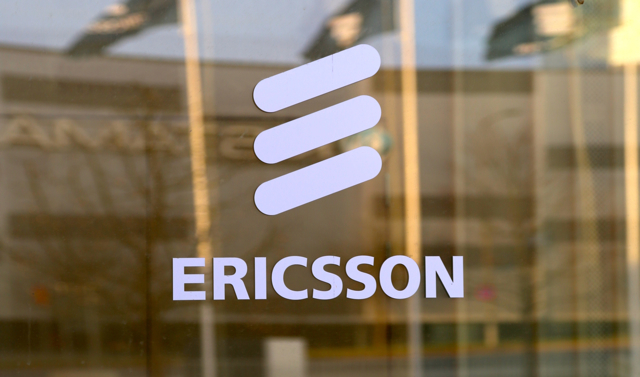 Interestingly, 63 percent say “they are very satisfied with content discovery when it comes to their VOD service, while only 51 percent say the same for linear TV,” adds the release. Even though VOD discovery is more time consuming than broadcast TV discovery, consumers find it “less frustrating, as it implicitly promises the opportunity to find something they want to watch, when they want to watch it.”

The following are some key takeaways from the Ericsson report (data was collected from more than 30,000 interviews with people aged 16-69 across 24 international markets):

Infographic: The Evolving Role of TV and Media