“The Optimist,” developed by Walt Disney Imagineering, is the latest take on the multi-platform experience known as the alternate reality game (ARG). Linked to the Damon Lindelof and Brad Bird film due in 2014 called “Tomorrowland,” the new ARG is part of Disney’s efforts to create new interactive experiences that place its audience members directly in the action and reach beyond the niche ARG audience to attract more people.

“What we’re spending a lot of time making sure we get awesome at are deeply immersive, participatory experiences,” says Scott Trowbridge, vice president of creative at Imagineering Research and Development. 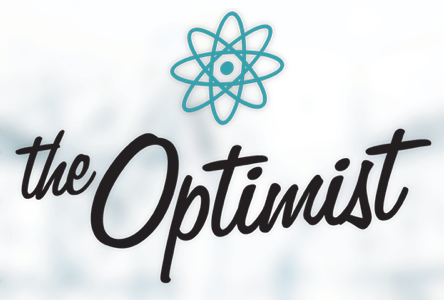 “More and more, technology is allowing us to do this. I think culture is kind of inviting us to do this, and frankly, I kind of believe there’s a changing form of narrative,” he adds. Expectations of what defines a story are changing, allowing experimentation where participants have an active role in what occurs.

“They can become much more immersive and engaging because the stories are much more personal,” explains Trowbridge. “You’re participating in the story, not just being told a story.”

The new approach not only impacts the audience, but requires a different mindset from its creators.

Some of these ARG projects become transmedia stories, but the ideas can also be applied to part of an attraction or set within a theme park. Imagineers at Walt Disney World ran “play tests” with a pirate game called “The Legend of Fortuna,” where guests interacted with live actors and took on role-playing parts themselves.

“The Optimist” launched in July with a fictional blog and Twitter account, that set the story of a student and the death of her grandfather to construct the interactive mystery. The game used real history of Walt Disney and the World’s Fair as background to give the fiction immediacy and believability, and it took a more positive tone compared to many ARGs that often push dystopian terror and paranoia.

“However, with the art form still in its relative infancy, people with experience working in these mediums are still somewhat rare. It’s an issue that led to the creation of Imagineering’s Living Worlds program,” notes The Verge. “Announced last year, Living Worlds is a sort of Sundance screenwriting lab for participatory and transmedia projects; artists can submit their idea, and if they make the final cut they’ll have the opportunity to have their concept produced by the Imagineering team.”