“Mayday! Deep Space” is a new iOS game app that lets users control the character through voice commands. Instead of playing first-person as the character, the player will build a relationship with their character. As part of the game, the user not only gives directions to their character; they also make moral decisions for the character. However, the AI does not have to do everything the user says, and can reject commands. Future AIs may eventually be able to identify emotions as well.

The app tells the story of a lone survivor on a ship. The player must help guide the character out of the ship using voice commands. At some points, the player has very little visual cues and they have to rely on audio communication to successfully finish the game. 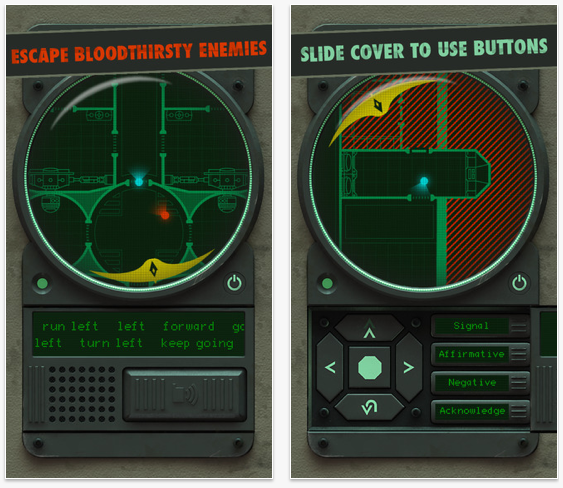 “Somewhere deep in the recesses of your brain, you believe this person is real. Whether you want to or not, speaking out loud causes you to build a relationship with whoever, or whatever, you’re talking to,” said app creator Daniel Wilson in The Atlantic.

The protagonist’s ability to reject commands makes this game unique. The character has been programmed with a survival instinct, and it won’t do anything that goes against that. Eventually, Wilson wants to integrate more advanced speech recognition software so that the character can give more nuanced emotional response.