HBO has acquired the popular online series, “High Maintenance,” which first launched on Vimeo in 2013 free of charge. Last year, creators Ben Sinclair and Katja Blichfeld partnered with the streaming service to offer the second season exclusively via Vimeo On Demand, and it quickly became a top seller on the VOD service. For now, viewers can still watch the dramedy without paying for HBO, since the first 13 episodes are streaming free of charge and the most recent six episodes are available on demand for $2 each.

“For HBO to pick up the next season is a testament to this incredible show and we look forward to continuing to support it,” said Vimeo CEO Kerry Trainor. 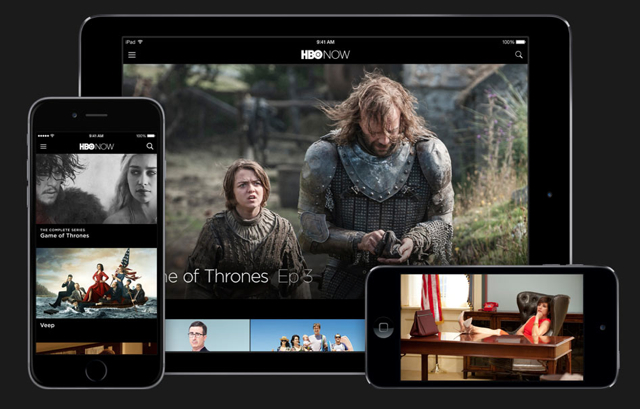 Vimeo financed the latest six episodes, which the company promoted at South By Southwest as “redefining storytelling.” Trainor reportedly wanted to keep the series (largely comprised of melancholy vignettes surrounding a marijuana dealer) for another season, possibly to be made available on Vimeo and TV at the same time.

While some may see the move as a sign that the Internet is not good enough for serious content creators, others view HBO — with its recent run of edgy hits including “Game of Thrones,” “True Detective” and “Silicon Valley” — as a logical choice.

“It’s not the Web, it’s HBO — which means it’s very curated, with a very specific point of view,” notes Re/code. “That gives HBO branding that means a lot, both on TV and on the Web. Which is why Netflix’s first big move into original programming was ‘House of Cards,’ whose lineage, cast and budget all screamed ‘just as good as HBO.’ And it’s why sober people think HBO could sell a lot of $15-a-month subscriptions to HBO Now.”