Videogame app creators are turning out to be a boon to the music industry, for their willingness to pay real money for the rights to well-known songs. Startup music-licensing platform SongLily has inked deals with major record companies and publishers for licensing songs for videogames and mobile apps, for an annual flat fee of about $1,440 per song for up to 100,000 app downloads or individual registered players. For videogame developers — especially smaller ones — eager for recognizable music, that’s a bargain.

The Wall Street Journal points out that the fees are also welcomed by the music industry, which has lost 60 percent of its value since 2000 and “flatlined for the past few years.” According to gaming research firm Newzoo, the mobile videogame industry “generated $37 billion in revenue last year, up 21 percent from 2014.” 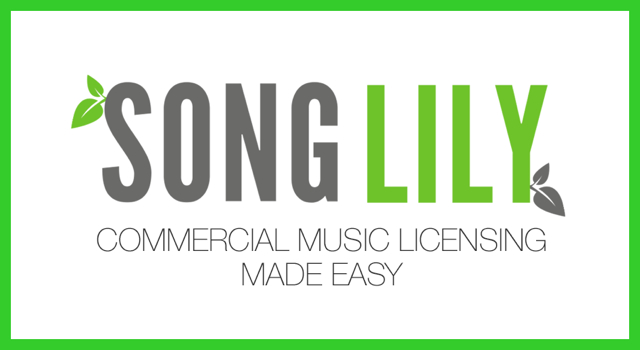 The SongLily payments are “more than 10 times what the average subscriber pays per year to streaming services” including Spotify and Apple Music.

Up until now, anyone interested in licensing a song has had to track down and gain permissions from often several different owners of a single song. Although Warner Music Group toyed with the idea of building its own licensing platform, the company is now leaving it to SongLily and other third parties. Several years ago, record labels and publishers also tried to build a platform for wedding videographers and DJs, but that plan dissolved.

Smaller game developers now have a better chance at gaining license to well-known songs but, says SongLily, “the label will want to review their app and ask for their cut of the proceeds. For developers planning to create a free app, this cost can be a deal breaker.” Meanwhile, the bigger videogame companies have been able to pay “millions in advance fees and royalties for famous songs by acts like Led Zeppelin and Kanye West.”

Among the other music-licensing startups, Epidemic Sound targets YouTube creators and Getty Music “offers a range of stock music for a flat fee, though it is now also selling its music through SongLily’s platform.”