Ubuntu: Another Mobile Operating System is Ready to Launch

A new free version of Ubuntu is being readied for release as smartphone software from UK-based Canonical. The Linux-based operating system is widely used for laptops, desktops and servers. The company hopes the mobile version will compete with Apple and Google. While the first commercial handsets running the OS won’t appear in stores until the end of the year, an early version of the software will be available in the upcoming weeks.

Canonical will release “tools for installing it on a Samsung Galaxy Nexus smartphone,” reports MIT Technology Review. “The source code will also be released, allowing developers to modify the software so that it can be installed on any Android handset.” 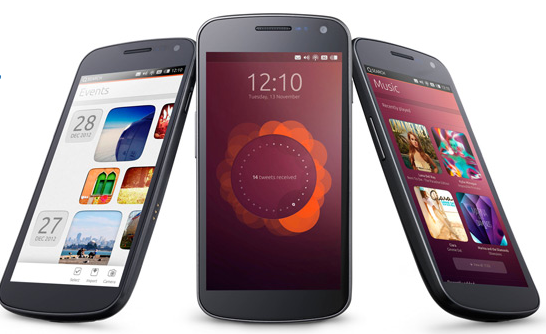 “Canonical can’t match the resources behind BlackBerry or the other leading mobile-OS makers, Apple, Google, and Microsoft,” notes the article. “It has just a few hundred employees and measures its annual revenue in tens of millions of dollars rather than billions. Ubuntu can be installed on most computers in place of Windows or OXS, but it’s most dominant in the world of Web servers. And Ubuntu on the desktop is most popular among programmers and in a few niche markets around the world.”

However, while there are no formal announcements yet regarding devices running Ubuntu, the platform offers an alternative for carriers and handset makers that could lessen the dominance of Google’s free Android operating system.

Ubuntu won’t be alone in the field of free open-source mobile operating systems in the coming months, when Mozilla will release its Firefox OS and Samsung backs another Linux-based system called Tizen.