Time is launching its People/Entertainment Weekly Network (PEN) today — a streaming, ad-supported video service also available as an app, on numerous Web-connected devices and People’s website. The venture, Time’s latest effort to leverage digital advertising, is free and available to watch live and on-demand, with a focus on celebrities, coverage of popular entertainment franchises (such as “Star Wars” and “Game of Thrones”), live events (such as the Emmy Awards) and human interest stories.

The Wall Street Journal reports that the Network will “live stream 24/7 with five hours of original programming a week and syndicated shows from its websites and Time Inc. archives.” The network’s first special, “The Children of 9/11: 15 Years Later,” looks at five teenagers who never knew their fathers. The series, “BingeWorthy,” with hosts Jessica Shaw and Touré, focuses on “the hottest shows on TV.” 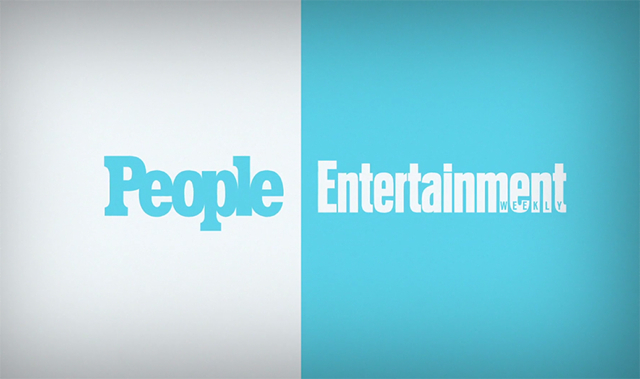 Although for now, Time “produces much of its video lineup in-house,” it will also “acquire programming from outside producers.” The company hopes its premium lifestyle programming can break through the noise of the many competing digital streaming services.

“This is the new frontier,” said Time president of brands Rich Battista. “We’re launching it in a new world and a new ecosystem where the future of long-form video is and where consumption habits are going and where advertisers are going.”

Print advertising is in decline, whereas, according to Cowen & Co., “spending in the U.S. on digital video advertising is expected to hit $28.1 billion in 2020, up from $9.9 billion in 2016.” Time’s senior vice president of brand business development Bruce Gersh reports that, “the digital channel will air one 60-second pod containing up to two commercials every 8 minutes, less than half the total time that cable programmers devote to commercials during a half-hour period.”

Advertisers that have signed on include NBC Entertainment, L’Oréal USA and MillerCoors.

Time isn’t putting all its efforts into a single effort: the company will, this year, “make an estimated 40,000 digital videos of varying lengths” available on “websites ranging from SI.com to Facebook.”