The Pepsi Challenge is Retooled for Today’s Social Generation

Forty years ago, Pepsi famously conducted a series of blind taste tests where participants were given two sample cups of soda containing Pepsi in one and Coca-Cola in the other. That campaign, known as the “Pepsi Challenge,” is about to resurface, only this time Pepsi plans to take a very different approach. Pepsi has brought on celebrities such as Usher, Serena Williams and Usain Bolt to encourage consumers of today’s generation to partake in socially responsible and pop culture embedded challenges.

“Every month, Pepsi ‘ambassadors’ will use social media to issue a new challenge — many of which blend social responsibility with pop culture — that encourages consumers to ‘do something different,'” reports The New York Times. 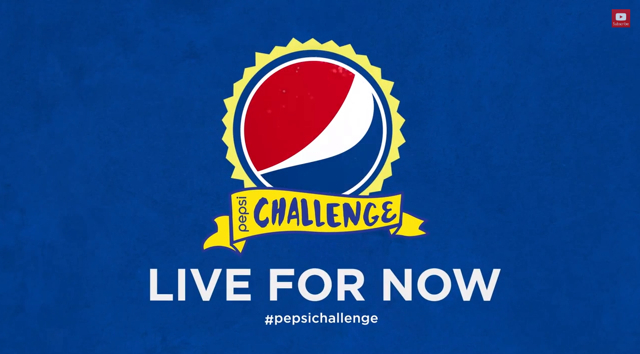 The Pepsi Challenge is being retooled to appeal to a whole new generation of consumers by means of social media and technology, music and sports.

Fashion designer Nicola Formichetti of Diesel, is scheduled to present the first of these reinvented Pepsi challenges later this month from Hong Kong. His challenge will aim “to bring light to poor communities across the globe using plastic Pepsi bottles filled with water and bleach to refract sunlight,” NYT explains.

The new Pepsi Challenge will run the course of an entire year, of which we can expect to see challenges from those celebrities mentioned earlier as well as social media superstar Jerome Jarre.

The campaign will encourage participants, especially millennials, to gain a better sense of social responsibility. Pepsi has agreed to donate $1 to the Liter of Light, an organization with a mission to spread sustainable lighting in more than 18 underdeveloped countries. For every use of the hashtag #PepsiChallenge, Pepsi will make a donation on your behalf.