Nielsen reports that the number of hours people ages 12 to 17 watch traditional television has dropped seven percent in the last five years, indicating that teens watch less television than any other age group. Meanwhile, over 75 percent of this age group use Facebook and 25 percent use Instagram. Recent statistics have highlighted a shift in younger viewers’ habits from traditional television programming to digital short form content such as YouTube, Vine and Instagram videos. 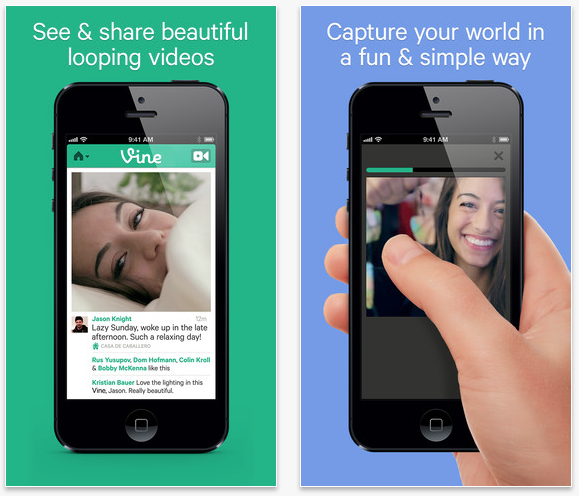 “Analysts and some industry executive say that between Vine, YouTube and videos on Instagram, the under-18 crowd’s viewing habits portend a radical shift for television and traditional models like the cable bundle, which is already under threat from the Internet,” reports The Washington Post.

Teens identify more with YouTube celebrities than with movie and television stars, according to a study commissioned by Variety.

“Young mobile phone users are flocking to apps that help them discover new personalities, music and fashion shared by their peers and not handed down through glossy marketing campaigns,” according to The Washington Post.

Although Vine is rated for people ages 17 and older, many of the app’s users are teenagers.

“Children are predictors of the future and after they spend years forming habits, they don’t miraculously change habits just because they become older,” said David Pakman, an investor at VC firm Venrock.