Technicolor officially opened its Technicolor Experience Center (TEC) for augmented reality, virtual reality and mixed reality last week, and announced an ambitious new project based on NASA research and images. The facility, on La Cienega in Los Angeles, launched last year and has been experimenting with immersive media. TEC has partnered with Hewlett-Packard and Nvidia to create a realistic simulation of what life could be on Mars for 1 million people. A community of engineers, designers, architects and artists will work under the direction of Technicolor to create this immersive experience. The project also involves Unreal Engine, Fusion, Autodesk and HTC Vive.

“TEC is designed to be a practical place where we take theoretical constructs and move systematically to tactical implementation through a creative and dynamic process of experimentation,” said Technicolor deputy chief executive Tim Sarnoff, who is also president of production services. “During the next few years, we will evolve from being a leader in the creative technology sector to becoming a pioneer in the creative experience industry.” 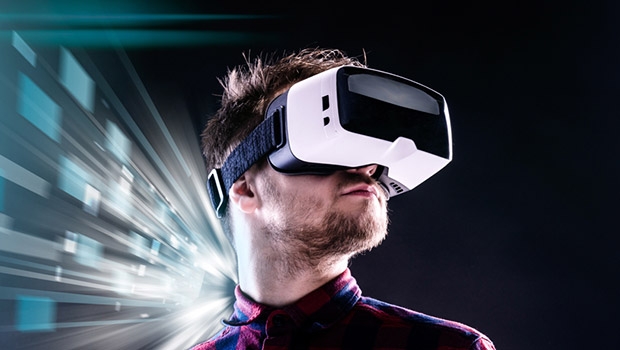 TEC head and Technicolor senior vice president of immersive media Marcie Jastrow said that TEC is a “purpose-built space” and “a hub for immersive media that is designed to serve as an accelerator for how new experiences can be created for media and entertainment — as well as for adjacent industries — such as retail, travel and leisure.”

Jastrow reports that the space has been “designed from the ground up to stress-test new methods of immersive content creation while trying out new technologies and new processes.” TEC lead VR/AR experience producer Brian Frager notes that the project is “particularly well suited to the creative and technological opportunities presented by immersive media,” because “virtual reality is such a visceral medium.”

The HP Mars Home Planet project is an example of what TEC plans to achieve. The project will build on Fusion’s “Mars 2030” game, based on NASA’s research and images. The project’s content creators will use Autodesk software to build 3D models that are brought into a virtual reality environment. The Mars Home Planet team is opening up development of the ecosystem to engineers, designers, architects and the like. 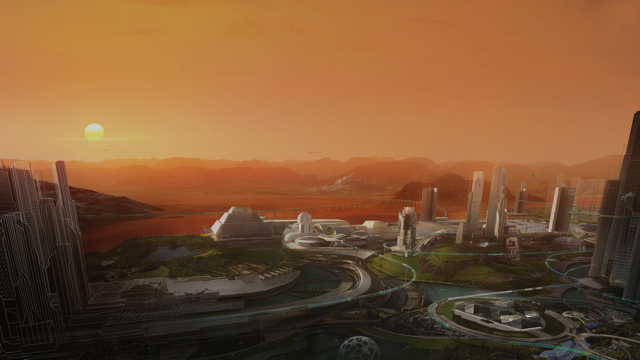 “We’re not trying to figure out why a million people are on Mars,” said HP worldwide segment manager for product development and AEC (architecture, engineering and construction) Sean Young. “We are just accepting that there are a million people living a happy life on Mars. This implies a number of innovations in technology and we wanted to tap into the collective human imagination and inspiration for really reinventing life on another planet.”

HP worldwide segment manager for media & entertainment Rick Champagne notes that the community will also be able to contribute to the VR experience. The goals are not simply to “expand the efforts to solve real-world problems to support and sustain life on Mars,” and “complement industry and government efforts to support life on Mars,” but also to “inspire students to get involved in the sciences, bring together people with different backgrounds from across the world who are passionate about space and planetary exploration and provide a sandbox for creative exploration.”

Full details about the project will be announced at SIGGRAPH 2017. To register to receive details about ongoing developments of the HP Mars Home Planet project, click here.