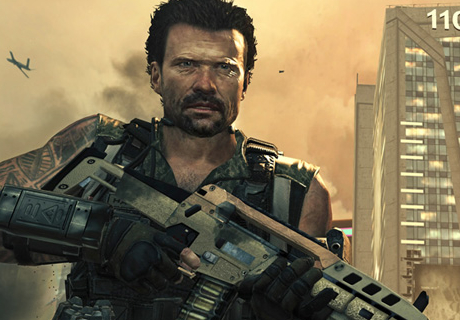 “‘Black Ops 2’ earned $500 million in the first 24 hours,” reports PCMag. “Since its release, Activision reported that gamers have logged more than 150 million hours playing the game on Xbox Live and the PlayStation Network.” The game is currently available for the Xbox 360, PlayStation 3, Wii U and Windows PC.

According to Activision Blizzard CEO Bobby Kotick, the game’s release “has been one of the most significant entertainment events of each of the last six years.”

Since the “Call of Duty” franchise launched nine years ago, Kotick says cumulative worldwide revenues have exceeded the global box office numbers for the top 10 grossing films of 2012.

“This is an incredible milestone for an incredible franchise, and I want to thank every passionate, talented, committed person on our team who made it happen,” added Activision Publishing CEO Eric Hirshberg, who referred to “Call of Duty” as an “entertainment juggernaut.”

Is Modern Warfare 3 the Most Successful Franchise of All Time?