Z Camera has introduced the E1 — a new 4K, micro four thirds (MFT) interchangeable-lens camera that is small enough to rival the GoPro line of action cams. The Chinese startup launched the E1 with a Kickstarter campaign that has so far generated more than $296,000 in pledges, well over its $42,000 goal. The E1 weighs more than twice the GoPro Hero4, but if equipped with a small enough lens, it can be attached to a drone like the DJI Phantom. The camera, now fully funded, will be produced in cooperation with Panasonic.

According to Engadget, Panasonic built the E1’s “4K sensor and is supplying the bundled 14mm f/2.5 lens.” The E1 works with an Android or iOS app to stream video via Wi-Fi or Bluetooth 4.0. The camera will feature continuous autofocus and manual focusing. 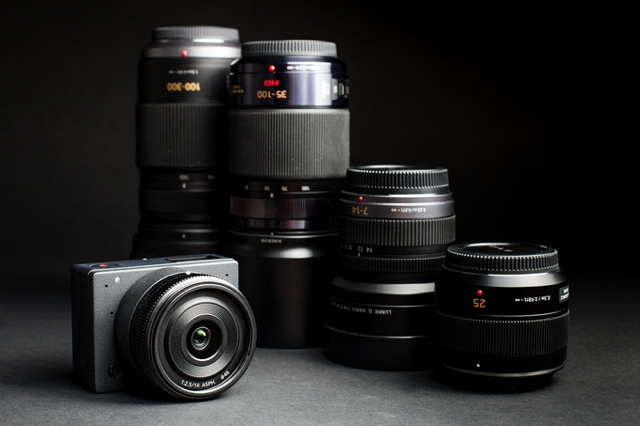 If you are looking for additional interchangeable-lens cameras that would work on a Phantom-sized drone, check out two offerings from Blackmagic Design — the $995 1080p Micro Cinema Camera and the $899 Micro Studio Camera 4K.