Sony announced the launch of its Future Lab Program, a new research and development initiative “that emphasizes an open creative environment and direct lines of communication with society, through which it aims to co-create new lifestyles and user value in the future.” Sony’s program will share prototypes with the user community during development and welcome feedback to help refine projects. The first project — a hands-free interface that offers a new way to experience audio — will be featured in Austin at the SXSW Interactive Festival.

The UI prototype enables “the user to receive audio information without having to insert any object into his or her ear,” explains the press release. It will be one of a number of concept prototypes at Sony’s SXSW booth March 12-14. 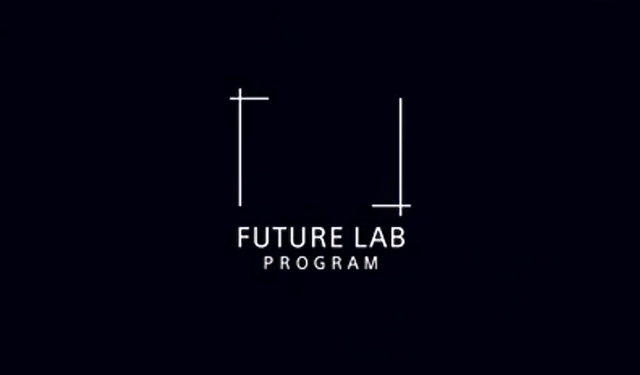 Simply called “N” (the Future Lab logo features an “F” and “L” design that resembles a frame focusing on a target and each new prototype will have a letter that can be positioned inside the logo), the first concept seems to be an audio-focused wearable.

While the company has been vague thus far, “N” looks like it might be similar to the Music Wrap, suggests Digital Trends, “which just finished its Kickstarter campaign,” and “uses highly directed sound to create what it calls a ‘personal sound space.’”

We’ll have more next week after Sony unveils its prototypes at SXSW.