At Sony’s Cine Gear Expo press conference, marketing and production manager Peter Crithary outlined available details of the company’s upcoming addition to its CineAlta line of digital cinema cameras. Key to this CineAlta is that the entire camera is being built new, from the ground up, and that it will feature a large full frame sensor, the first of its kind aimed at professional movie makers. The full sensor, at 36x24mm compares to the more commonly used Super 35mm sensor, at 24x18mm. The camera will be available in early 2018.

Crithary states that the sensor, being developed by and for Sony, is “pretty far ahead in its development.” Many in the professional camera industry are especially anticipating the full frame sensor. As Panavision managing director Jeff Allen said, in Film and Digital Times, “the full frame sensor will become the de facto format for feature filmmaking.” 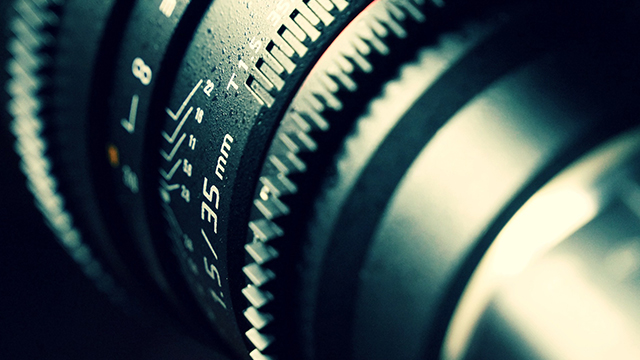 The new camera (which has an internal code name but no public name yet) will be lens agnostic, to encourage “full artistic freedom,” as well as aspect ratio agnostic, including full frame, Super 35 4K 4-perf 4:3 anamorphic and 4K spherical 3-perf 17:9. Sony has not yet determined the outer limits of the camera’s resolution but it will be at least 4K.

“We’re also rethinking the form factor,” said Crithary, who added that Sony isn’t ready to reveal the camera’s lens mount or recording systems. “Lots of flexibility is in play.”

“We’ve been careful to be diverse with whom we’ve spoken to,” said Crithary.

Although the camera will be entirely new, it is not a strategy to replace any existing Sony cameras, stressed Crithary. With regard to workflow, it will maintain that established with Sony’s 16-bit RAW/X-OCN and XAVC. The camera will also be compatible with both current and upcoming hardware accessories for CineAlta cameras, such as the DVF-EL200 Full HD OLED viewfinder, AXS-R7 recorder, AXS-CR1 and AR1 card reader, and AXS and SxS memory cards.

“In other words, we’re not reinventing the workflow,” said Crithery. “We’re firmly committed to filmmaking and full frame is our path forward.”