Numerous tech giants, startups and telecoms have recently introduced new smart home products, hubs, sensors and apps, yet consumer adoption has been comparatively slow, as people take their time getting comfortable with the concept. However, that did not slow manufacturers such as Samsung, LG and Whirlpool from demonstrating new connected appliances at CES. And while major players including Google, Lowe’s, Apple and others continue to push various smart home solutions, progress of the digital home has so far been incremental. 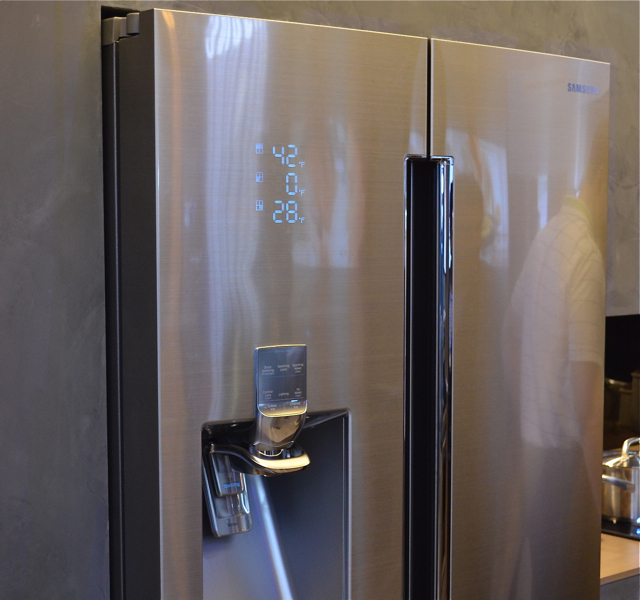 “A Gartner consumer survey from the summer found that 20 percent of respondents have one or more smart-home devices,” reports The Washington Post. “About 16 percent of these had only one device, while just about 4 percent had two or more.”

Meanwhile, a Q2 2014 survey by Nielsen found that only about 6 percent of respondents said they use smart-home tech.

Still, according to the CEA, home tech sales are on the rise, generating an estimated $1.9 billion in 2014, up from $1.7 billion the previous year.

Companies such as SmartThings and Belkin have slowly shifted the focus of their product lines, including smart hubs and sensors, based on consumer demand and requested features as their customers get more comfortable with the idea of home automation. Belkin showcased its new set of sensors and WeMo home automation line in Las Vegas. SmartThings founder and CEO Alex Hawkinson joined Samsung CEO Boo-Keun Yoon during a CES keynote.

However, those who remain reluctant may have concerns about privacy. A survey by International Data Corp. and the Internet of Things Consortium found that roughly two-thirds of respondents expressed concern regarding what personal data was collected via connected devices and who was accessing that data — a concern regarding IoT that was echoed by FTC Chair Edith Ramirez during her CES keynote.