Facebook debuted its Live streaming video feature in 2016 to profit from the popularity of live video, especially among younger viewers who were turning to Snapchat. Now, small businesses have adopted Live streaming to create an interactive shopping experience that combines sales with a very human connection. Tracie Reeves, for example, has 25,000 Facebook followers who watch her six-day-a-week two-hour show, “My Mermaid Treasure,” where she sells cultured freshwater pearls dyed numerous colors, keeping viewers glued with raffles and giveaways.

Wired reports that Reeves “maintains her live, unedited video feed, while filling orders that trickle in via comments during broadcast.” But she and her rivals need to go outside Facebook to actually complete transactions because, “the company hasn’t developed tools for Live users to streamline the commerce process.” 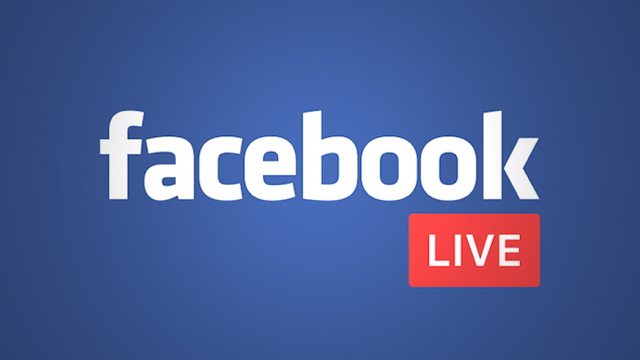 Instead, sellers “often find themselves cobbling together the basic information they can squeeze out of Facebook to analyze their customer base and viewer demographics.”

When Facebook Live first launched, it garnered celebrity live streams, and “Facebook made flashy plans to sign on celebrity influencers, including Kevin Hart and Jennifer Lopez, to tout the benefits of the new Live product.” Instead, users found other, sometimes shocking ways to use the new product, such as when “Philando Castile’s girlfriend livestreamed his slaying at the hands of a police officer the following month.”

Other problems that have arisen include trolls that “often besiege broadcasts, leaving anti-Semitic comments or violent and sexual imagery in the comments section.”

Discovery on Facebook Live is “essentially nonexistent,” with the Live Video tab “buried deep below Pokes, Jobs, and Marketplace.” Reeves and her friend Alesha Smith, who operates “Daisy’s Pearls” on Facebook Live, “depend entirely on organic shares or curious passersby, because the Live map is so buggy and stilted.”

Reeves, who paid once for an ad campaign, “saw very few clickthroughs from the ad she purchased.” Smith “primarily uses data from her Shopify site to analyze her sales.” “I feel like I owe Facebook Live money for helping me grow my business,” said Reeves. “But I wish they’d utilize a space for business owners.”